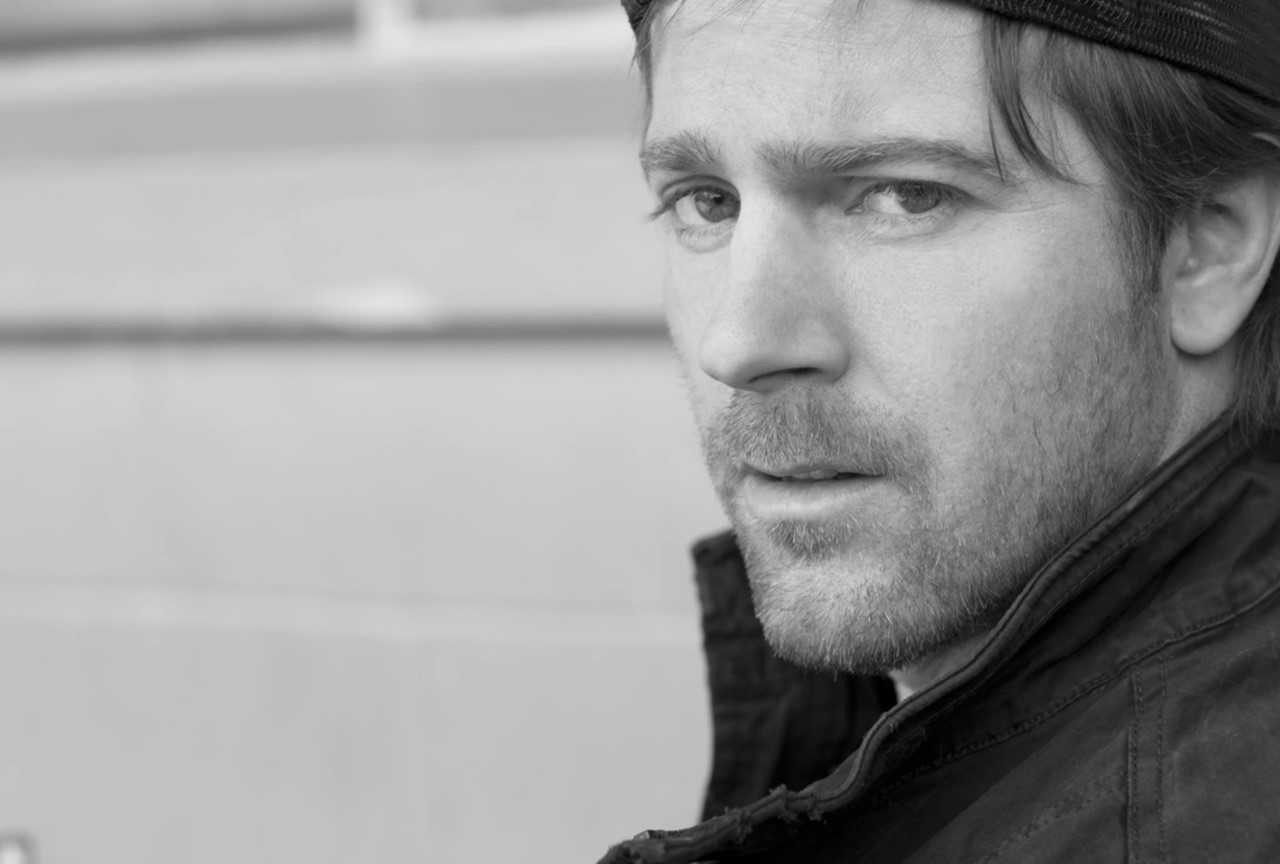 After taking a much needed hiatus, Kip Moore's new album 'Slowheart' is set to drop this fall! More details here.

After taking some time off to travel and refresh, country music star Kip Moore is ready to drop is latest album, Slowheart, on September 8th! The project follows Moore’s two previous studio albums 2012’s Up All Night and 2015’s Wild Ones.

Surprised to learn of Moore’s new album? According to Rolling Stone, so was his label— they didn’t realize he was settling down to make another record! After wrapping up his world travels, Moore ‘let go of the steering wheel’ and allowed his new music to develop organically. Moore’s new record reflects influences from Americana, rock n’ roll, and of course, country.

Enjoy the lyric video for Slowheart‘s first single, “More Girls Like You,” below!

“I believe in music so much, and I care so much, that it’s a double-edged sword,” Moore confessed to Rolling Stone. “It’s what has made me successful, and it’s what has made me a depressed human being at times. I face that pendulum swing so much. The toils of facing a crowd, 175 shows a year. Maybe other artists can have a show that is not that great and walk away. Me? I will spiral. I’ll think of that one despondent face in the crowd and ask, ‘Why couldn’t I sway that one person?’ That’s the fiery human being I am.”

Keep up that fire, Kip, we can’t wait to hear more from you! Be sure to share this update with other fans of the Georgia native.