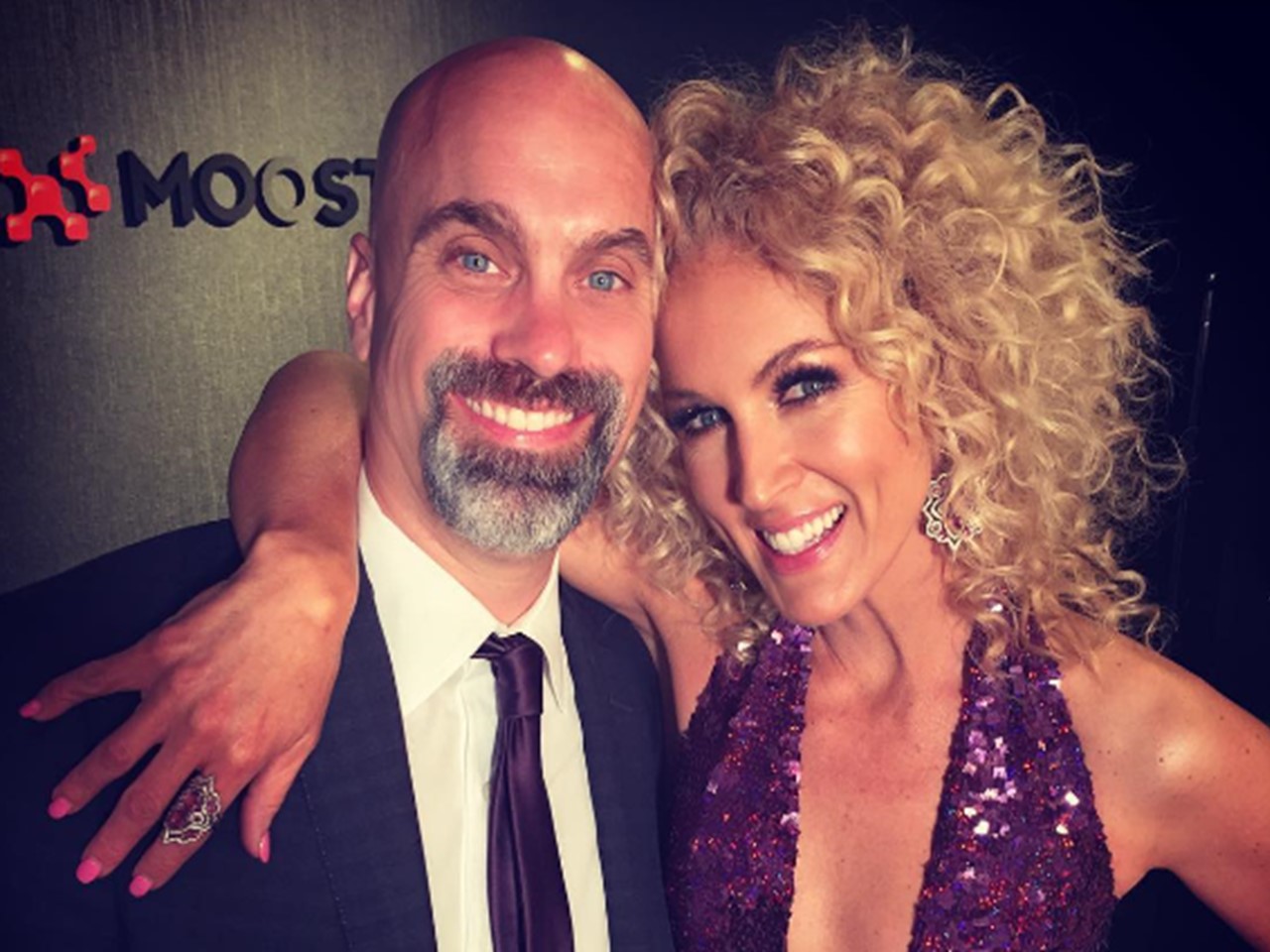 Little Big Town's Kimberly Schlapman has her hands full with a newborn and a budding risk-taker at home! More here.

How adorable is she?!

As reported by One Country, Kimberly confirmed that Dolly has one very iconic namesake.

“She is named after somebody special. Yes,” Schlapman disclosed. “Dolly Parton has inspired my whole life… We had hoped and prayed for this baby [and] this was my husband’s idea. It’s perfect. I love it.”

“Daisy is in heaven,” the country songbird added. “She’s a little momma. She prayed for this baby every night when she said her prayers and she even asked Santa Claus for this baby. So that’s pretty amazing also. She loves and adores her and she kisses her all the time. She carries her around the house.”

Speaking of Daisy, it turns out she’s quite the daredevil. While co-hosting the third hour of NBC’S Today show on Wednesday morning, the topic of reality TV athletic competitions was discussed during an interview with Ultimate Beastmaster host Terry Crews.

Kimberly shared the following story about her eldest daughter’s antics, “At our house, my little girl does gymnastics and we have a wedge mat, and one day she was watching these shows and I heard, ‘Boom,boom, boom, boom, boom,’ and I went in the bedroom and she had her wedge mat up against the door and she was running up her door, all the way up the door to hang on the top of the door.”

Watch the full segment below!

We’re thrilled for the Schlapman family and it looks like this family of four is on cloud nine! Share this with other LBT fans.