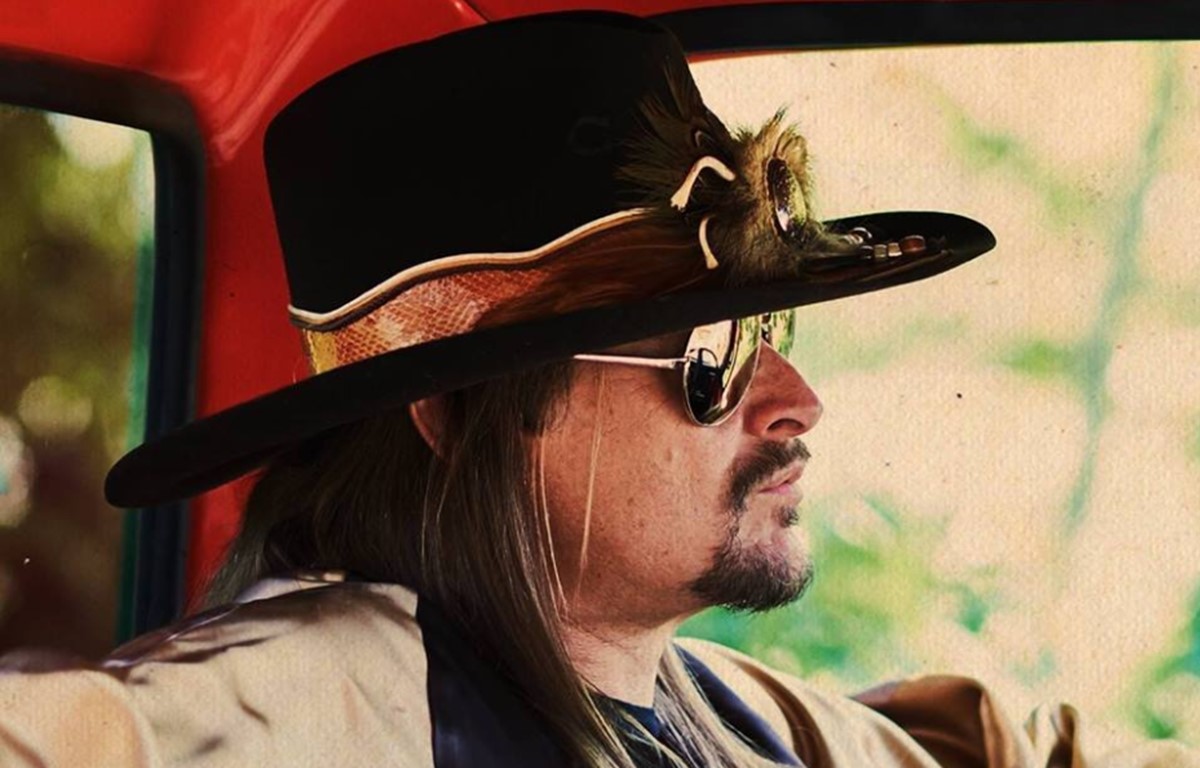 Versatile musician Kid Rock's 'Sweet Southern Sugar' album is due out this November with a tour to follow in early 2018. More details here!

Kid Rock has announced that he will be releasing his new album Sweet Southern Sugar on November 3rd and will also hit the road soon on his Greatest Show On Earth Tour 2018.

The tour kicks off on January 19th at Bridgestone Arena in Nashville, Tennessee and will continue with 21 shows from coast to coast. Fans of the outspoken artist can expect the same high-energy experience, but with brand new tracks from his latest album.

Sweet Southern Sugar is the Michigan native’s first album recorded in Nashville and features his spontaneous summer releases “Greatest Show On Earth” and “Po-Dunk,” as well as recent single “Tennessee Mountain Top.” The album ranges from country to classic rock, with a little rap sprinkled in between.

Listen to “Tennessee Mountain Top” below!

Tickets and VIP packages for the tour will go on sale to the public on November 3rd. Fan Club members will be able to purchase tickets beginning October 31st at 10am local, and fans who pre-order the album through Kid Rock’s official website will be eligible for a special pre-sale beginning on November 1st at 10am local.

Share this news with other fans of the eclectic entertainer!