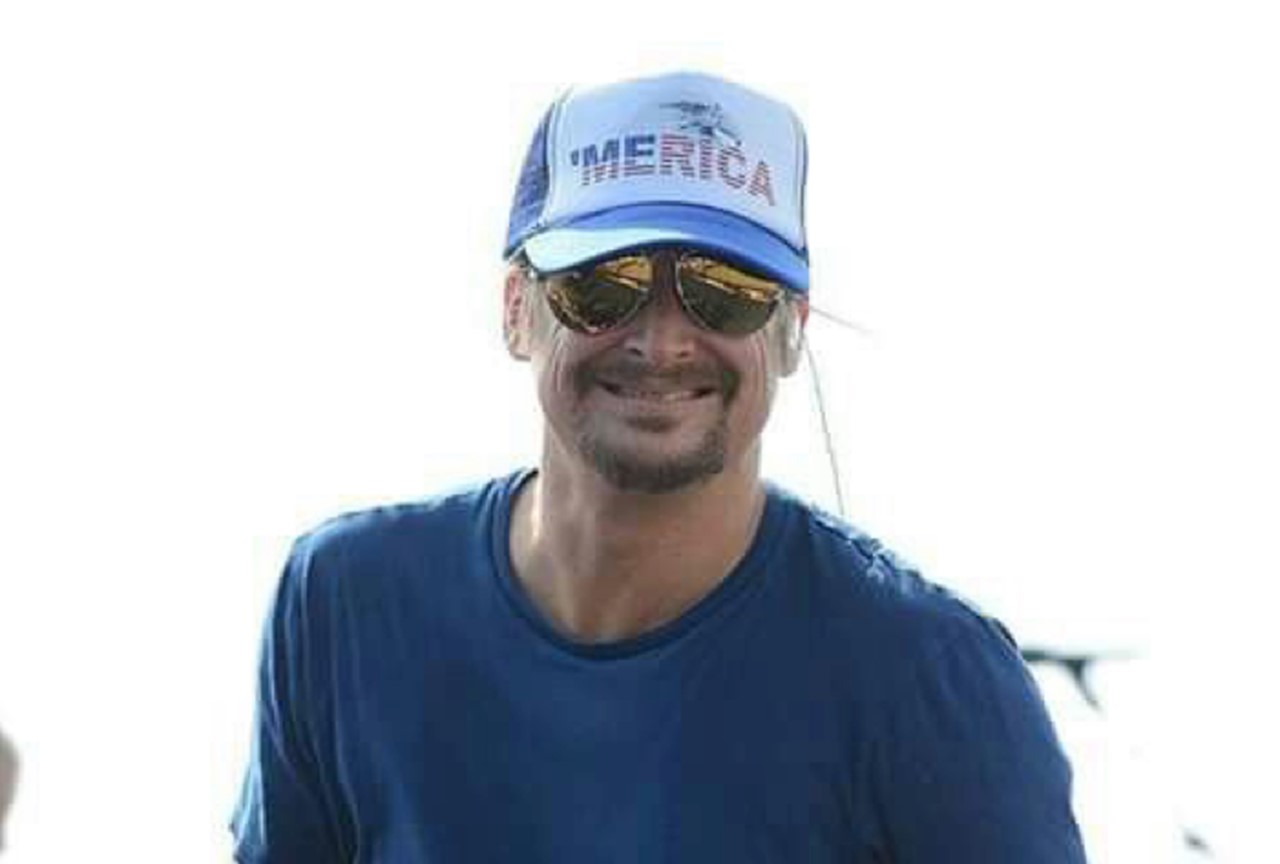 Is Kid Rock really running for U.S. Senate in 2018? Check out the latest updates on the surprising situation right here!

Musician Robert James Ritchie aka Kid Rock, 46, might have his sights set on running for U.S. Senate. Yes, you read that right— he even has an official KidRockForSenate.com website set up.

“I have a ton of emails and texts asking me if this website is real,” Kid Rock shared via Instagram. “The answer is an absolute YES. Stay tuned, I will have a major announcement in the near future.”

I have had a ton of emails and texts asking me if this website is real… kidrockforsenate.com The answer is an absolute YES. Stay tuned, I will have a major announcement in the near future – Kid Rock

Okay, so the website is the real deal, but is he really running for U.S. Senate? That remains to be seen.

If you check out the website, it features t-shirts, bumper stickers, trucker hats, and even yard signs supporting the Michigan native. The site also displays a carousel of entertaining slogans: “In Rock We Trust,” “Born Free,” “Party to the People,” “Pimp of the Nation,” “You Never Met a Politician Like Me,” and the to-the-point “Get in the Senate and try to help someone.” If you visit the store page and scroll to the bottom, you’ll notice that the website is being run in association with Warner Bros. Records, which means the inventive website will likely be used for music promotion and not a real political bid.

According to CNN, there appears to be no Federal Election Committee records filed under “Kid Rock” or any variation of the entertainer’s legal name as of now. The musician from suburban Detroit also has not yet notified the Michigan Republicans of his intentions.

During President Donald Trump’s campaign Kid Rock came out as a supporter and performed at the 2016 Republican National Convention in Cleveland, Ohio. He also visited the White House for a special dinner alongside Sarah Palin and Ted Nugent in back April.

Though a serious bid is doubtful at this point— it would be quite the spectacle. Even more interesting would be if fellow Michigan native Eminem ran against him as a Democrat. Can you even imagine what that race would be like in real life?

Besides potential political aspirations, Kid Rock recently collaborated with Gretchen Wilson on a new duet called “Bad Feeling” off of her recently released Ready to Get Rowdy album. The country star got more than she bargained for when she got Kid Rock’s surprisingly soulful vocals back, “I thought he was gonna sing an octave lower than that,” she shared with Taste of Country. “I listened to it and I was just amazed. He really wailed on it. He really sang really well.”

Give the impressive track a listen below!

Be sure to share this intriguing update with other Kid Rock fans!