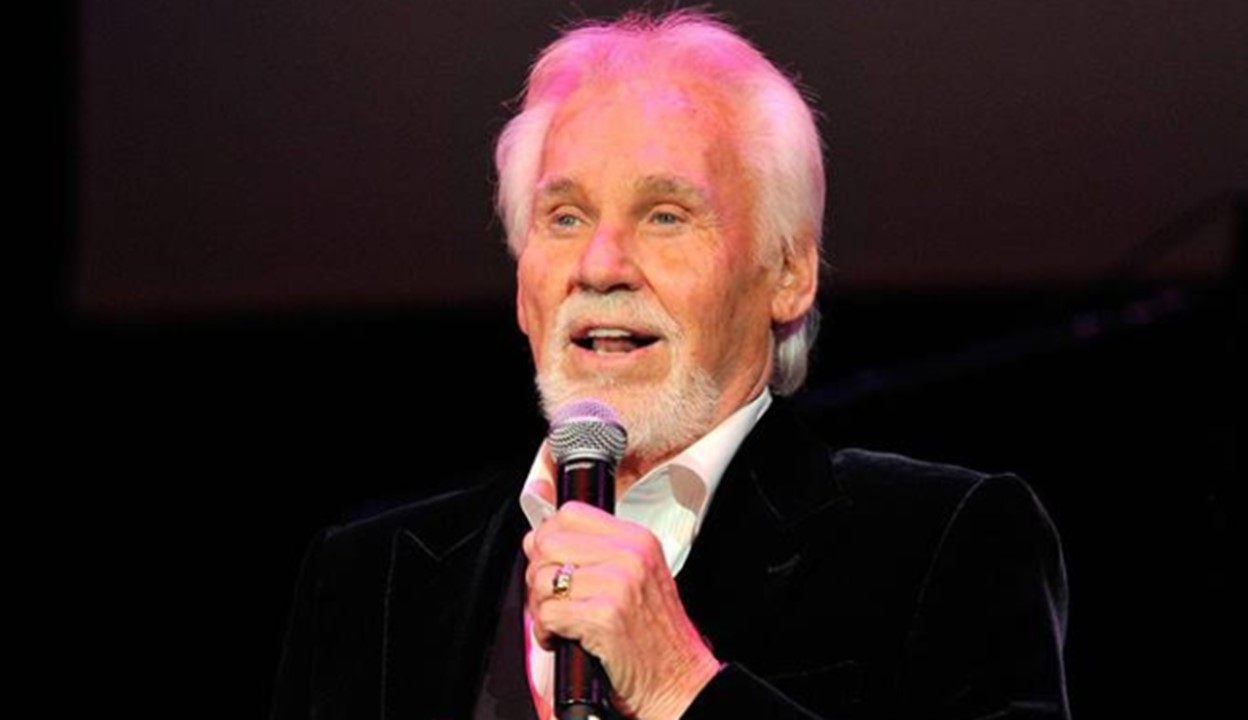 After many decades of entertaining legions of fans worldwide, country music star Kenny Rogers is embracing retirement. Check out what's tops on his list of plans!

After six decades of entertaining people worldwide, Kenny Rogers is saying ‘farewell’ to the spotlight!

Now 79-years-old, the voice behind many unforgettable songs such as “The Gambler,” “Lady,” and “Islands In The Stream,” is looking forward to sitting back and enjoying what life has to offer.

Earning twenty-four No. 1 hits, six CMA Awards, three Grammy Awards, being in the Country Music Hall of Fame, and owning the title, “Favorite Singer of All Time,” it goes without saying that this successful country musician is well-deserving of retirement!

Prior to his recent star-studded farewell celebration, Rogers spoke to Fox News about his retirement and what he looks forward to in the future!

Rogers also talked to Sounds Like Nashville and admitted he has trouble getting around his very large estate.

The first item on his retirement to-do list? Downsizing in a new home with more land so his 13-year-old twin boys have more space to play outside! The singer hopes that having more land will help provide an outlet for some of their rambunctious energy.

In late October, the legendary artist kicked off his retirement with the “All In For The Gambler: Kenny Rogers’ Farewell Concert Celebration”event in Nashville which brought together some of the biggest names in the business. Artists Dolly Parton, Alison Krauss, Chris Stapleton, Don Henley, Elle King, Idina Menzel, Jamey Johnson, Lady Antebellum, Lionel Richie, Little Big Town, Kris Kristofferson, Reba McEntire, The Flaming Lips, The Judds, Wynona and Kenny, of course, performed in honor of his last go-around.

This was a night to remember for Rogers!

What an extraordinary evening in Nashville 10/25/17!… One I'll never forget. #allinforthegambler {Photo by Jeremy Westby}

Fans still have a few opportunities to see Kenny performing live. The icon will be finishing up The Gambler’s Last Deal: Christmas and Hits Tour on December 17th in Glens Falls, New York.

Share this update with other fans of the popular singer!