Kenny Rogers Coward of the County (video and lyrics) 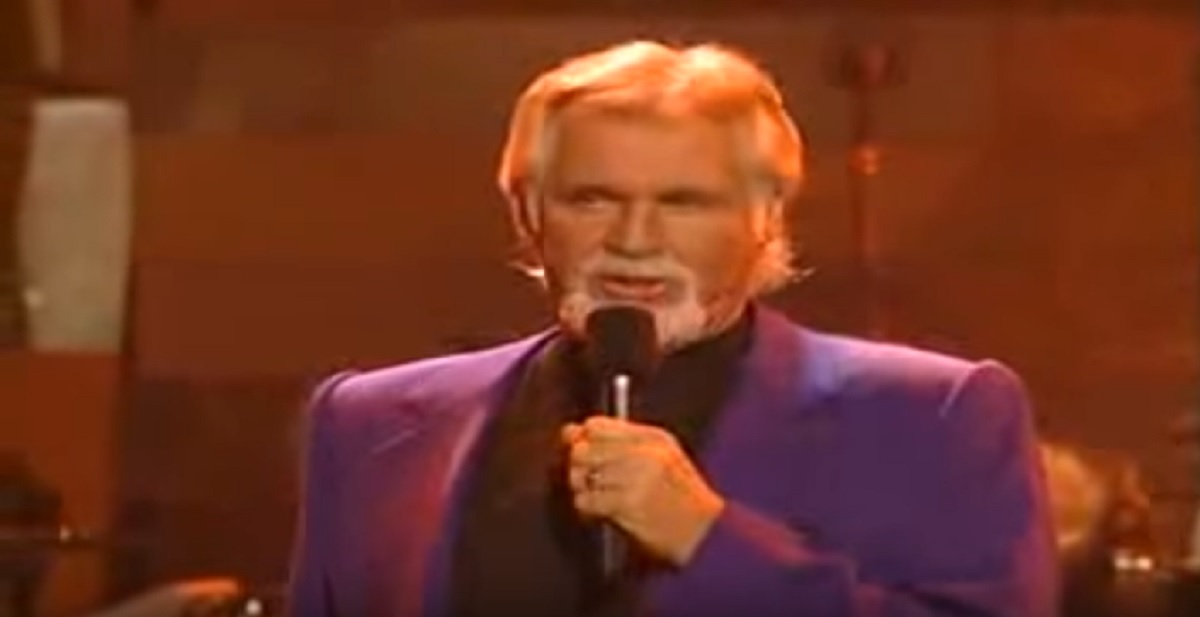 Watch Kenny Rogers perform his hit song Coward of the County that reached #1 on the Country Music charts and also inspired a movie.

The Kenny Rogers Coward of the County song was released in 1979 as the second single from the multi-platinum album Kenny.  Rogers was inducted into the Country Music Hall of Fame on October 27, 2013.  He was highly popular with country music audiences and also charted more than 420 hit singles across various genres, topping the country and pop album charts for more than 200 individual weeks in the United States.  Kenny sold more than 100 million records worldwide during his lifetime, making him one of the best-selling music artists of all time.  His music talent spanned multiple genres: jazz, folk, pop, rock, and country making him one of the most successful cross-over artists of all time.

Coward of the County kicked off a three-week run at the top of the Billboard country singles chart starting January 5, 1980.  Watch a live performance of the song and check out the lyrics below.

The lyrics to “Coward of the County” were written by Roger Bowling and Billy Ed Wheeler.

Everyone considered him the coward of the county
He’d never stood one single time to prove the county wrong.
His mama named him Tommy, but folks just called him yellow,
Something always told me they were reading Tommy wrong.

He was only ten years old when his daddy died in prison;
I took care of Tommy, ’cause he was my brother’s son.
I still recall the final words my brother said to Tommy,
“Son my life is over, but yours has just begun”.

[Chorus]
“Promise me, son, not to do the things I’ve done
Walk away from trouble if you can.
It won’t mean you’re weak if you turn the other cheek
I hope you’re old enough to understand,
Son, you don’t have to fight to be a man.”

There’s someone for everyone, and Tommy’s love was Becky.
In her arms he didn’t have to prove he was a man.
One day while he was working, the Gatlin boys came calling
They took turns at Becky, n’there was three of them).

Tommy opened up the door, and saw Becky crying.
The torn dress, the shattered look was more than he could stand.
He reached above the fireplace, and took down his daddy’s picture.
As the tears fell on his daddy’s face, he heard these words again:

The Gatlin boys just laughed at him when he walked into the barroom;
One of them got up and met him half way cross the floor.
When Tommy turned around they said, “Hey look! old yeller’s leaving,”
But you could’ve heard a pin drop when Tommy stopped and locked the door.

Twenty years of crawling were bottled up inside him.
He wasn’t holding nothing back he let ’em have it all.
When Tommy left the bar room, not a Gatlin boy was standing.
He said, “This one’s for Becky, as he watched the last one fall. (And I heard him say, )

“I promised you, Dad, not to do the things you’ve done
I walk away from trouble when I can
Now please don’t think I’m weak, I didn’t turn the other cheek,
And papa, I should hope you understand
Sometimes you gotta fight when you’re a man”.

Everyone considered him the coward of the county.

This song also inspired a Coward of the Country movie that was released in 1981.

“Coward of the County” is the second single from his multi-platinum album Kenny.

Remember to “share” this with other Country Music songs.