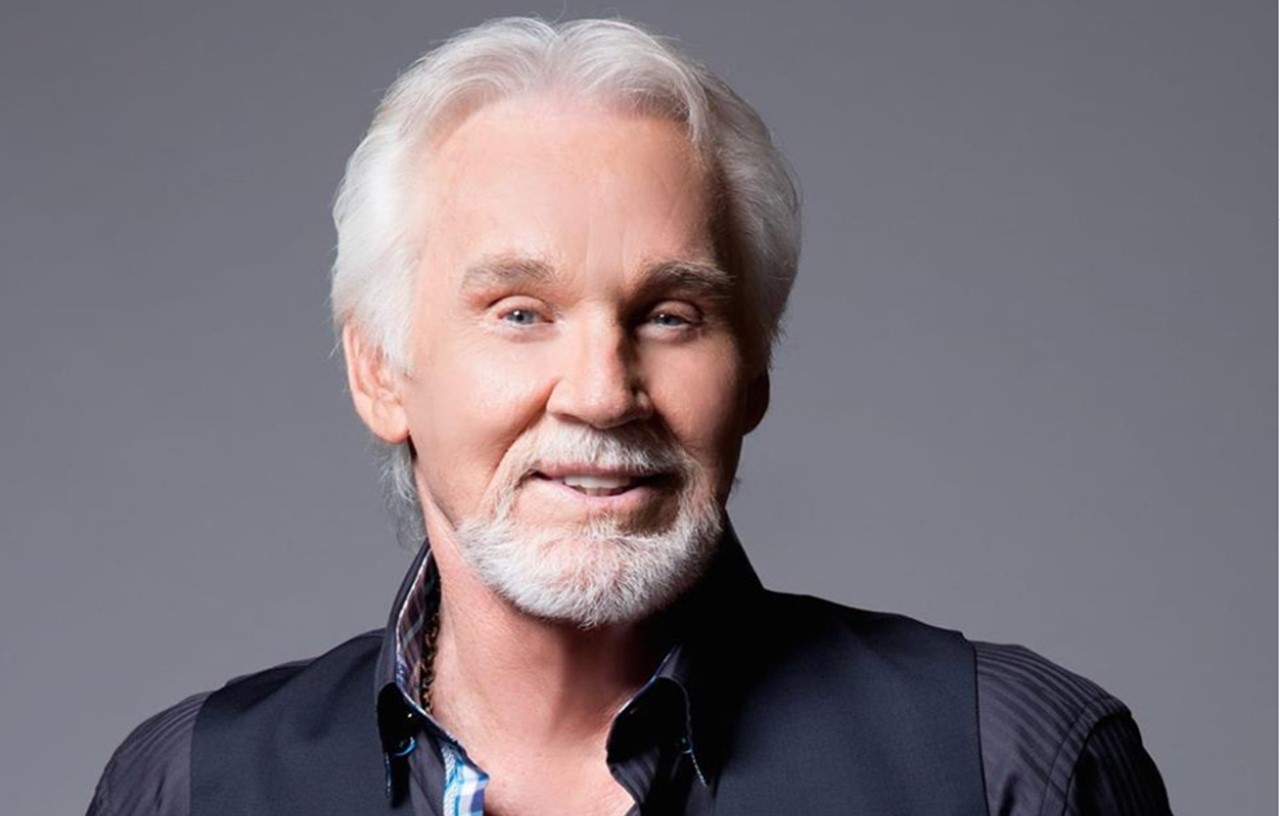 "All In For The Gambler: Kenny Rogers’ Farewell Concert Celebration" will be a Kenny Rogers concert like none other. More details here!

In celebration of his storied country music career spanning six decades, Kenny Rogers is preparing to kick off his epic “All In For The Gambler: Kenny Rogers’ Farewell Concert Celebration,” which is set to be taped at Nashville’s Bridgestone Arena on October 25th.

The tribute concert will include performances by Rogers, Dolly Parton, Little Big Town, Alison Krauss, The Flaming Lips, Idina Menzel, Jamey Johnson, Elle King, as well as other special guests yet to be announced.

“As I’m bringing this chapter of my career to a close, this will be an unforgettable way to celebrate with my talented friends, who I’m so grateful to have crossed paths with,” stated Kenny Rogers. “It means so much that they would feel compelled to do this for me. Of course, the night would not be the same without Dolly Parton being part of it. We’ve enjoyed a special friendship for decades, and I’ll forever look back fondly on the many collaborations, performances, and laughs we’ve shared as some of the most extraordinary moments of my career. I know it will be a moving experience for us standing on that stage together for one last time.”

The event will also feature the final performance together by Kenny Rogers and Dolly Parton, singing one of the most beloved duets of all time, “Islands in the Stream.” This upcoming concert will mark only the third time they’ve sang together publicly in 27 years.

🎶 Islands in the stream, that is what we are 🎶

Tickets for “All In for the Gambler: Kenny Rogers’ Farewell Concert Celebration,” go on sale this Friday, July 21st at 10 a.m. CT via Ticketmaster.com. A portion of the proceeds will benefit the T.J. Martell Foundation and the Kenny Rogers Children’s Center.