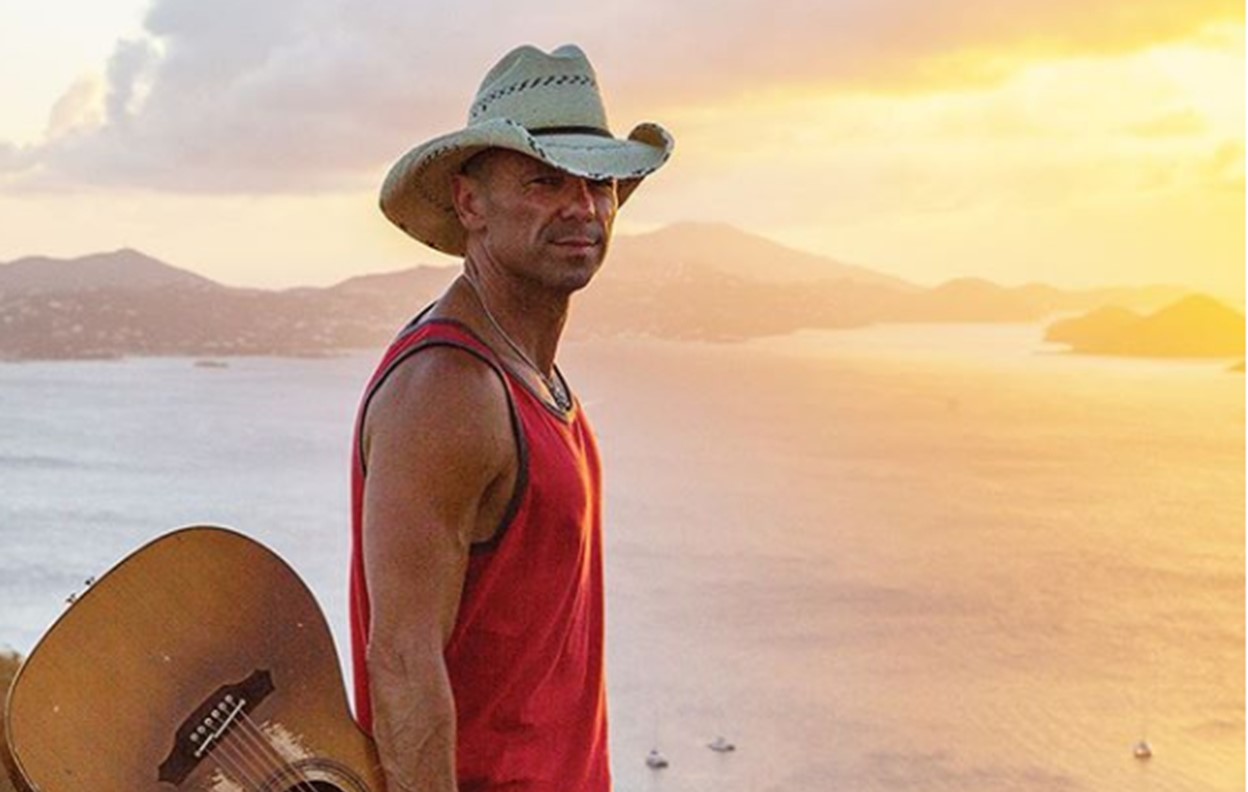 Country music star Kenny Chesney's 'Songs for the Saints 2019 Tour' dates have been made public and even more cities have been included! More here!

Country music superstar Kenny Chesney‘s Songs for the Saints 2019 Tour is focusing on smaller venues and markets not directly impacted by his massive stadium tours.

“No Shoes Nation rocked me so hard last summer,” Chesney says of his record-shattering Trip Around the Sun Tour in a press release, “and they reminded me how much more these songs become when you play them for the people who live inside them every day. I love everything about the members of No Shoes Nation, so to change things up, I thought, ‘Why not bring the music to them?’”

With the big response to his original tour announcement, the Tennessee native has added another half-dozen cities to his Songs for the Saints 2019 Tour plans.

“We have played the stadium in Louisville several times, but in really looking at this notion, I wanted to give them something more intimate,” Chesney explains. “This tour is going to really feel like a club show – and put the music front and center. It’s why we’re going to Oklahoma City, Albany, Lincoln and Jacksonville next year. Go to No Shoes Nation, and bring them the songs where they live.”

Sometimes it’s about stripping things back, and creating a different kind of experience. Making Songs For The Saints really showed me the power of bringing things closer to the heart. I wanted 2019 on the road to get the music to the fans, right where they live. #songsforthesaintstour

“We know how to do stadiums, and we love the rush of those shows,” shares the star. “But you never want to get to where you take it for granted, or you’re so used to it, it’s just what you do. There’s a real intimacy even in arenas that you don’t have in a stadium, and it’s something we’ve not had for a while. To me, it’s a whole other canvas for us – and I’m psyched about it.”

Songs for the Saints 2019 Tour