Kenny Chesney Saves Dogs After Losing His Own 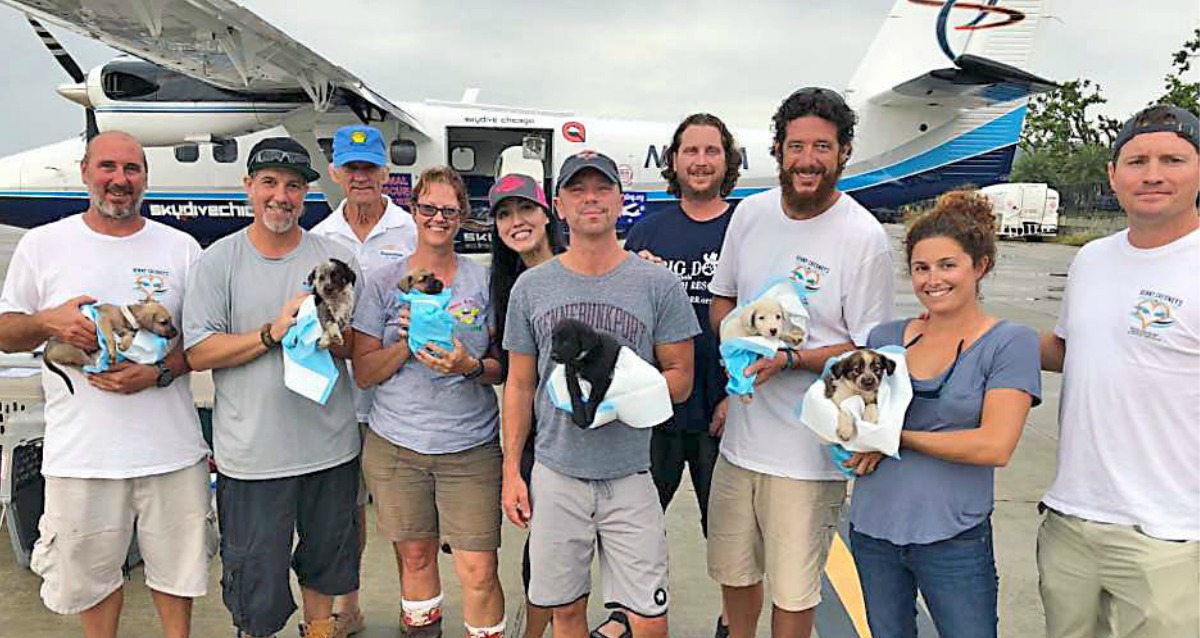 After Hurricane Irma hit Kenny Chesney’s home island he stepped up to save homeless animals and continues his efforts today.

It has officially been a year since Hurricane Irma devastated the Caribbean, including St. John island, and the area is still recovering from the storm damage.

St. John island was Kenny Chesney’s second home and as soon as he saw his neighbors were in trouble he stepped up and created his Love for Love City Foundation. Since the foundation’s creation it has raised a substantial amount of money, mostly coming from Chesney’s fans.

“There was a lot of money that was raised,” Chesney said. “I’m very proud of that.” [But] “it pales in comparison to what we need.”

The residents of the U.S. and British Virgin Islands are the beneficiaries of the foundation, but it hasn’t just helped the ones walking on two legs.

As soon as it was safe to do so, Chesney and his foundation began the process of rescuing over 1,400 cats and dogs that were abandoned during the storm and needed a new home. Many of these animals had to shelter the storm on the streets with no food or shelter.

What many people did not know however is that while Chesney was saving all those animals he was unable to save his own 18-year-old pit bull mix Cookie. The singer said that the animal passed away in his assistant’s arms shortly after the storm from old age.

“She was older, so it was timing more than anything, but she was a big part of my life,”said Chesney.

“On my next trip down [to St. John] we took her ashes and said goodbye and scattered them in the ocean. I didn’t want her to be buried anywhere else. I wanted her to be a part of the fabric of where she lived her whole life.”

In addition to spreading Cookie’s ashes, Chesney devoted himself to saving forgotten animals in Cookie’s honor.

“The post-Irma island was just a terrible existence and no place for a dog,” Chesney said. “A lot of people had to leave their dogs behind — there are a lot of animals that had to ride out these storms and live in the aftermath with no food, no nothing.”

Chesney plans to donate the proceeds from his new album, Songs for the Saints to his Love for Love City Foundation in his continued effort to help his friends and neighbors on St. John island.

#SONGSFORTHESAINTS is out. This is more personal than anything I’ve done. There’s a lot of seeking, hopefully a lot of healing and definitely songs about how we face things. This album is about lifting people up and reminding them what they’re made of. I'm so excited to finally get it in your hands. Link in bio.

You can visit Loveforlovecity.org to make a donation.