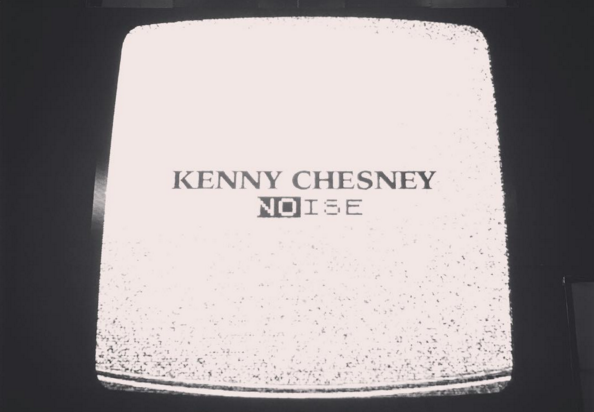 This is one of the most topical songs Kenny has ever put out. What's your opinion on this song's message?

Kenny Chesney has been teasing us with his new single “Noise” for two weeks now. He has slowly released details about the coming track via social media that has gotten his fans buzzing.

But yesterday, March 24th, at 3:45 PM, Chesney turned on a live feed from his rehearsal space where his new tour is setting up and preparing, to officially announce his new song. He took some time and did an interview to talk about the coming tour and his amazing fanbase. He then led that conversation into his new song “Noise.”

And now, to hear the actual track, click HERE!

Kenny will be kicking off his Spread the Love Tour in April so stay tuned for updates.

Make sure you get your tickets for his tour and download his great new track. To read more trending news about Kenny Chesney click the big button below!