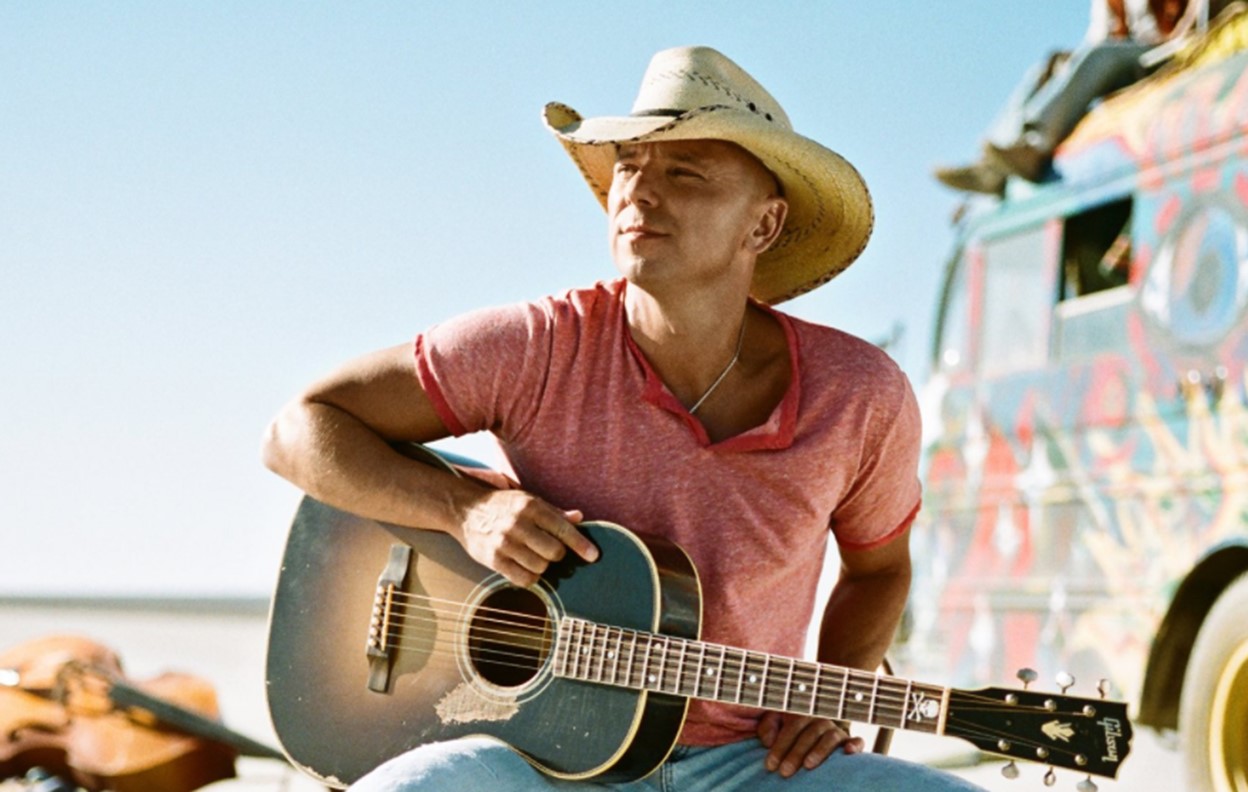 “It is a big deal to change labels,” shared Chesney in a statement. “To me, music is only complete when it gets to the fans and becomes part of their lives. The people at Warner understand my commitment to that idea, and they’re just as committed to those ideals as I am.”

“Kenny Chesney embodies the relentless pursuit of artistic freedom and expression,” said WMN Chairman & CEO John Esposito. “An unapologetic free spirit, he has built a career on perseverance, drive, innovation, and most especially, great songs. Everything he does is inspired. It is with deep respect and honor that we welcome Kenny to Warner Music Nashville. We couldn’t be more excited to work with him and his team.”

Besides Kenny, Sony Music Nashville also lost country superstar Carrie Underwood last year when she signed with Universal Music Group Nashville and Jake Owen when he moved to Big Loud Records at the close of 2017.

Kenny’s record label switch comes as his 2016 studio album, Cosmic Hallelujah, is nominated for ‘Best Country Album’ at the Grammy Awards on January 28th. The Tennesee native’s latest release, Live In No Shoes Nation, debuted at No. 1 on Billboard’s Top Country albums chart last fall, making it his 15th chart topper. Over the course of his career, he has sold more than 30 million albums worldwide and has earned 30 No. 1 singles.

Coming up, Chesney’s 2018 Trip Around the Sun Tour kicks off on April 21st in Tampa, Florida with Thomas Rhett, Old Dominion, and emerging artist Brandon Lay as special guests.

2018 Trip Around the Sun Tour Schedule

May 5 – US Bank Stadium: Minneapolis, MN

Be sure to share this big update with other Kenny Chesney fans!