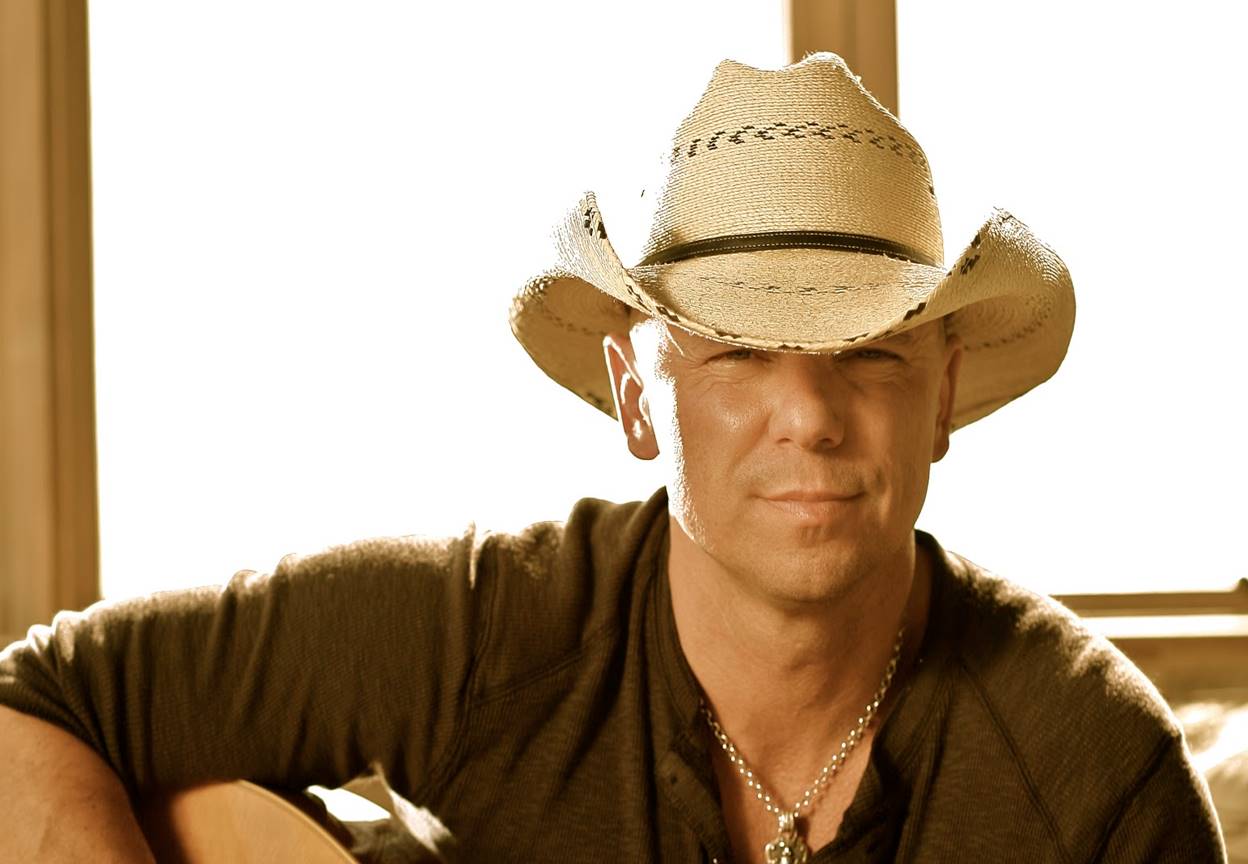 During tonight’s CMA Awards ceremony, football star Peyton Manning presented Kenny Chesney with the Country Music Association’s Pinnacle Award. This honor has only been given twice before— to Garth Brooks and Taylor Swift.

Over the span of his career, the Tennessee native has released 17 albums, scored 29 No. 1 hits, played 135 stadiums and became the only country act on Billboard’s Top 10 Touring Acts of the Last 25 Years.

“These honors are a little hard to get my head around,” admitted Chesney. “I do what I do – keep trying to make better music, play better shows. To me, if you’re committed to songs, you’re always trying to grow and learn and figuring stuff out. It’s why every album I release, I try to keep clearing the bar the last one set – and it’s hard.”

Chesney’s desire to always create better music that hits his audience in the heart has resulted in “Setting The World on Fire,” his collaboration with P!NK having its second week at No. 1 on the Mediabase chart and fourth week at No. 1 on the Billboard Hot Country Songs chart.

“There’s nothing better than getting new music to the fans,” Chesney says. “It’s what this whole journey was built on. From the time ‘The Tin Man’ got me signed to Acuff Rose Music and then Capricorn Records by Phil Walden, who didn’t even do country music – singing songs that showed how people like me lived has been the reason I’ve chased this dream. This week, it’s like it’s coming true in some ways… But you know me, there’s always more to sing, to play, to do.”

Congrats to Kenny Chesney on being recognized for his impact on country music.