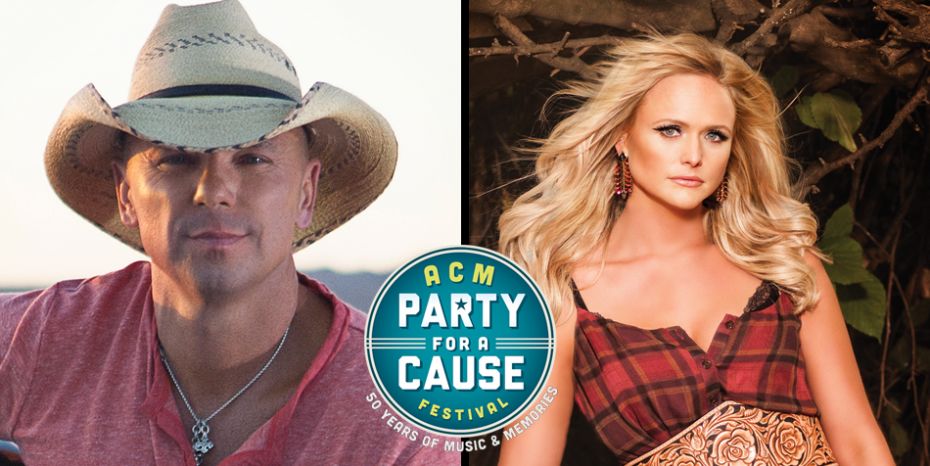 It's going to be a party in Arlington, Texas!

Country megastars Kenny Chesney and Miranda Lambert are set to take the stage for a great cause and be a part of a GIANT anniversary celebration marking the 50th ACM Awards!

The outdoor music festival will take place April 17th-18th, 2015 at Globe Life Park in Arlington, Texas and be recorded for a two hour special, “ACM Presents: Superstar Duets!,” which will air on Friday, May 15th on CBS.

The 3rd Annual ACM Party for a Cause Festival will include several stages for ongoing country music performances, interactive experiences, a diverse country marketplace, and a whole lot more, all leading up to the 50th Academy of Country Music Awards, which will be broadcast live from AT&T Stadium in Arlington, Texas on Sunday, April 19th, 2015 at 8:00 PM ET on CBS.

Act fast, because ACM Party for a Cause Festival and 50th ACM Awards tickets are going quick!