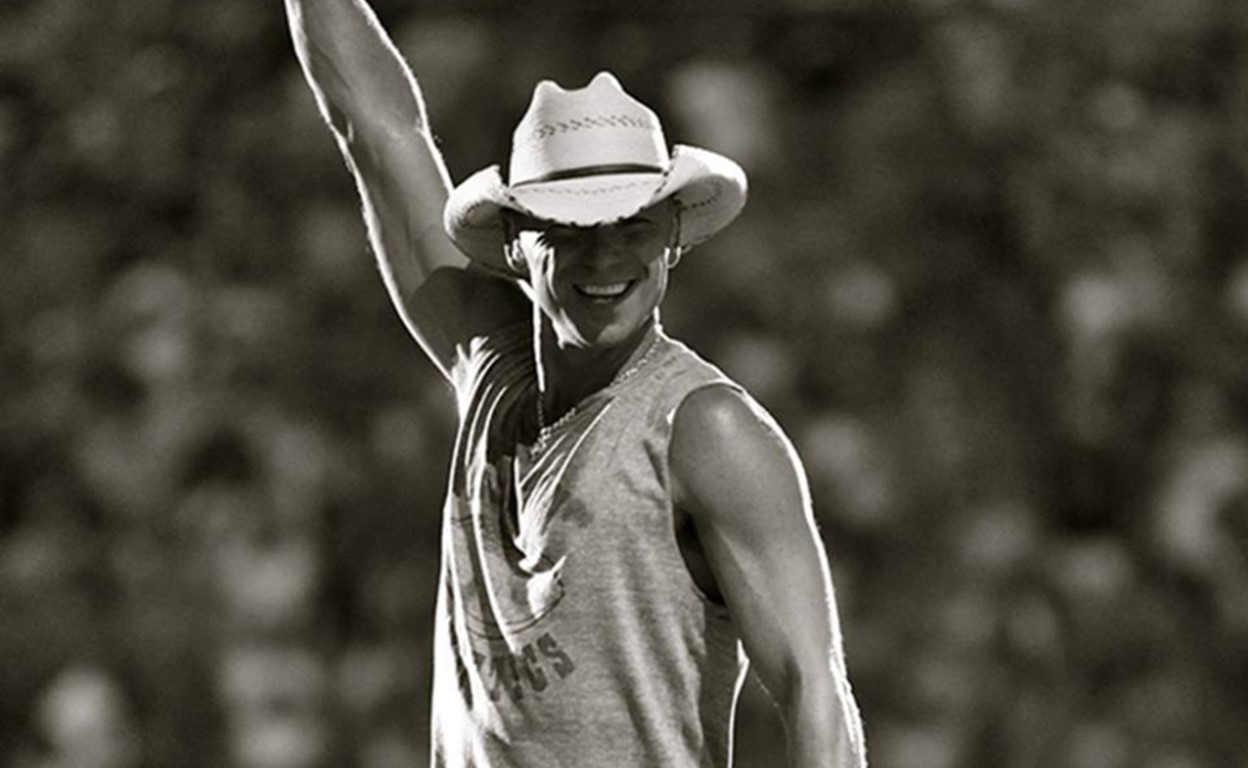 October 28th was a huge day for country music singer Kenny Chesney— the Tennessee native dropped his second live album, Live In No Shoes Nation. As you might already know, No Shoes Nation is the name given to Kenny Chesney’s most loyal fans. Of course, Chesney’s live albums are thrilling and exciting because his popularity helps him sell out massive stadiums throughout his tours. The record contains a whopping 30 tracks!

“When we came off the road, I started listening to the last 10 years of shows,” Chesney said of Live In No Shoes Nation. “What struck me, beyond how much the band has evolved, was the passion of No Shoes Nation! They’re the reason for all of this; why we start rehearsals in January and building sets in the fall, why I give up pasta and every other thing that I love to eat… we want to be ready when it’s time to hit the stage.”

The 49-year-old went on to say, “And listening to show after show, the one thing that never changes is the intensity of the fans. I figure if they’re as caught up in the moment as me and the guys are, they have no idea how awesome they sound. So in many ways, this set is about letting them hear what we get to plug into every single night.”

Nothing inspires Kenny Chesney more than his fans. When his record label asked him about his fans, Chesney added, “They come back year after year, tailgate in the parking lot and sing their lungs out every night for the the entire two-hour show. No Shoes Nation lives these songs, and they remind me in very audible and visual ways the way songs can burn into your life and hold memories like nothing else can. Every night when those flickering lights go up during ‘Anything But Mine,’ it makes me pause. And it’s like that with just about every song I’ve ever played onstage.”

Enjoy some of the project’s official audio below!

“You and Tequila” (Live With Grace Potter)

“Somewhere with You” (Live)

Want to grab Live In No Shoes Nation for yourself? Go here!