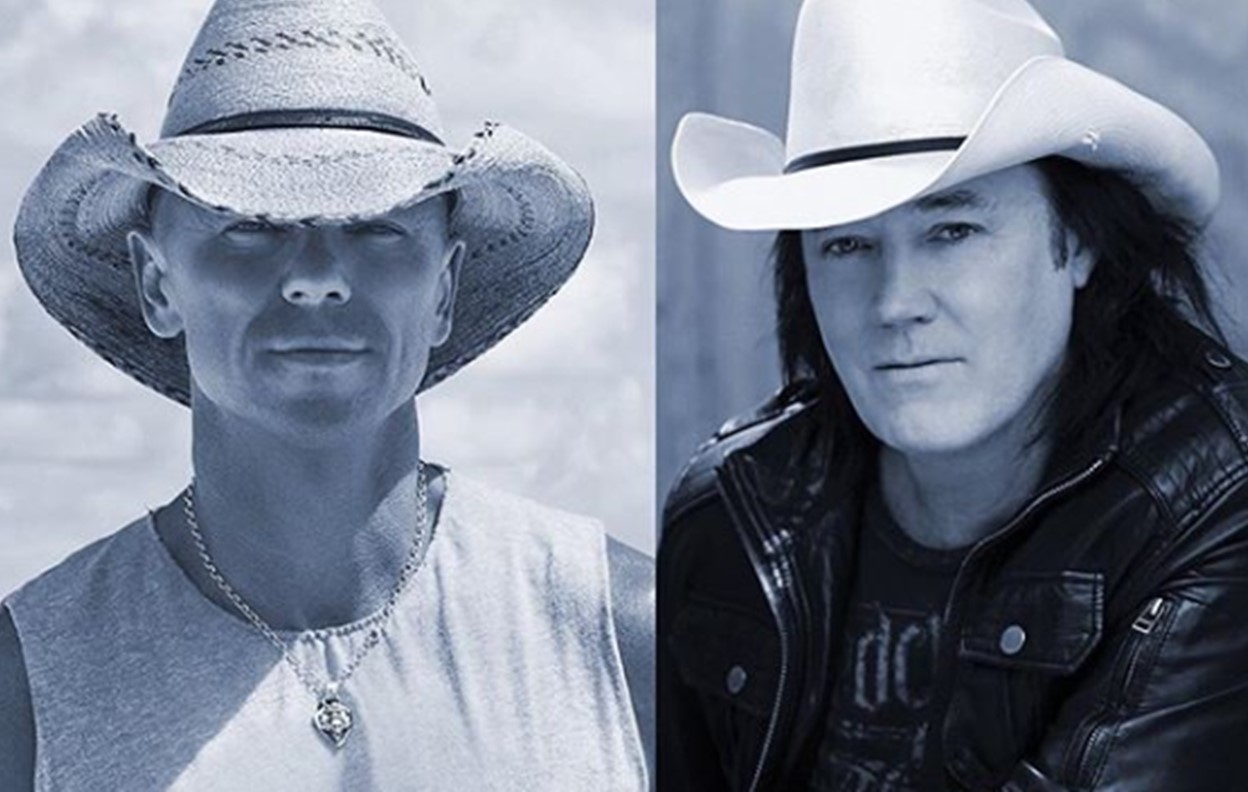 Country music star Kenny Chesney has selected David Lee Murphy to join him on his 'Songs For The Saints 2019 Tour'! More here!

“There is only one David Lee Murphy,” Chesney shared. “He is, as ‘Living In Fast Forward’ says, ‘a hillbilly rock star,’ and No Shoes Nation showed that every time he hit that stage! He has a thing about him that is old school country, rocking, laid back, fired up and chilled out… And he brings it every single night.”

Murphy spent his summer as the unannounced, walk-on guest during the Tennessee native’s 19 major stadium concerts. He came out for “Everything’s Gonna Be Alright,” the No. 1 duet from the Chesney/Buddy Cannon/Murphy co-produced No Zip Code album, and winner of ‘Musical Event of the Year’ at the 2018 CMA Awards. But he stayed for his chart-topping “Dust On The Bottle” and 1995’s most played song, “Party Crowd,” to equally zealous responses.

“Last year walking out onstage with Kenny was awesome,” said the Southern Illinois-born and –bred songwriter and artist. “But it was over so fast. I’m excited to have a whole set to be able to play to those fans, because No Shoes Nation takes their music as seriously as any group of fans/music lovers I’ve ever seen. They opened their arms to me last year. And I can’t wait for this year.”

Beyond penning Chesney’s, “Living In Fast Forward,” “Til It’s Gone,” “Just Not Today,” “Bar at the End of the World,” and the iconic “Pirate Flag,” Murphy’s written Blake Shelton’s “The More I Drink,” Jason Aldean’s “Big Green Tractor,” Jake Owen’s “Anywhere With You” and Thompson Square’s GRAMMY-nominated “Are You Gonna Kiss Me Or Not.”

Songs for the Saints 2019 Tour Schedule