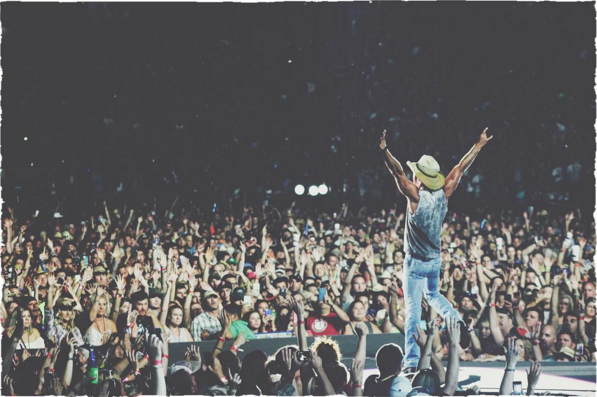 Kenny Chesney is prepping for new music and huge shows. Read this!

Kenny Chesney is about to release new music. He’s also about to go on tour again, and like he’s done many times before, he just announced a free “Keg Show” in Key West, to prepare.

The announcement was made via social media and the event will take place Monday, March 21st at Sloppy Joe’s in Key West, Florida.  Kenny posted news about the Free Keg Show to social media.

Previously, the eight time entertainer of the year has done this before in Tuscaloosa, Alabama, Panama City Beach, Florida, and Athens, Georgia. The show is kind of a practice run for the band and crew so that the show will run smoothly in the months to come.

If you’re in Key West then you better free up your schedule tomorrow and attend this unique experience from a living country legend. Also, be on the lookout for new music coming from Kenny on March 24th as we should get the answer to his recent, cryptic, social media messages he’s been enticing us with…

In the spirit of Kenny’s Keg shows, watch his “Wild Child” music video below.