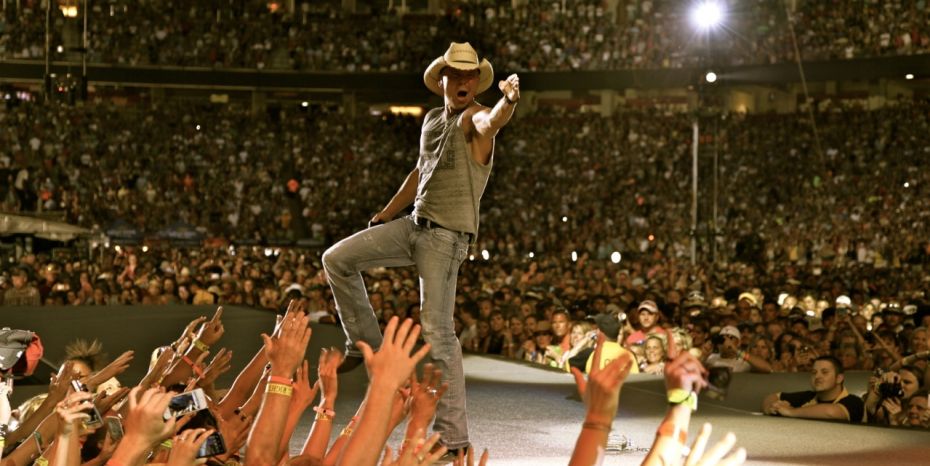 Appropriately, Kenny Chesney will kick off his tour in Nashville!

Kenny Chesney has officially announced the dates for his Big Revival Tour and we are super excited. The wildly popular country star will start things off at Nashville’s Bridgestone Arena on March 26th, which is also his birthday. Tickets for that specific show go on sale Friday, Jan. 23 at 10:00 AM sharp. Now that will be a show to catch, just imagine what level of awesome Chesney could reach in Music City on his birthday!

“A year away from the fans, whether people realize it or not, is hard on me. I live to play – as much as I live to write songs and make music. So I’m ready to get out there and play this new music for people. I want give them a taste of how good The Big Revival is — and hear them singing ‘Til It’s Gone,’ ‘American Kids’ or even ‘The Big Revival’ back to me,” stated Chesney.

Country music fans will be happy to know that Jake Owen and Chase Rice will serve as Kenny Chesney‘s support acts, while his stadium dates will tout a shifting line-up of Jason Aldean, Brantley Gilbert, and Eric Church.

This is going to be a big party y’all.