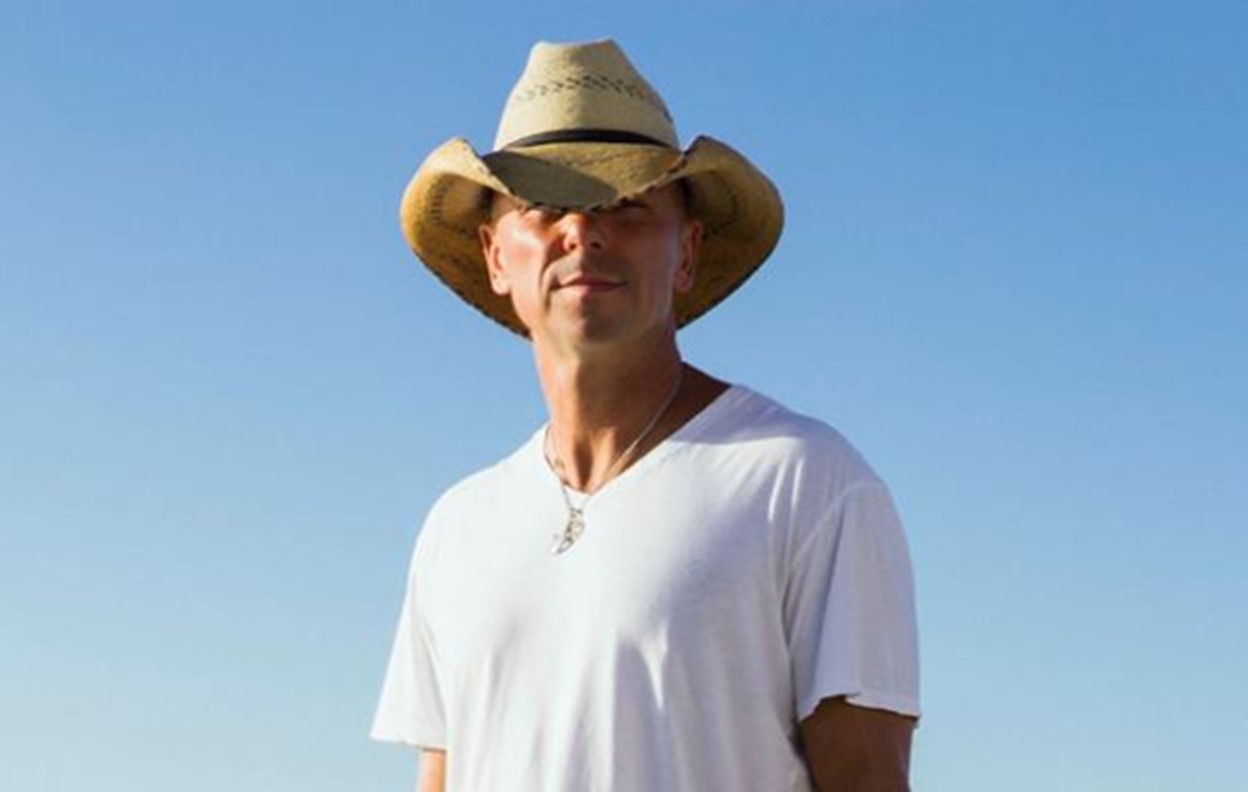 Country music entertainer Kenny Chesney has stepped up in a big way to help the Virgin Islands after the region was rocked by a cruel 2017 hurricane season.

The star knew he was going to do everything in his power to help the Virgin Islands while reviewing the damage. Immediately setting up the Love for Love City Fund, he began helping get supplies in and people off the islands. One of the first planes most people saw after the storm wasn’t dispatched by a government— it was sent by the superstar!

“The destruction was too much,” Chesney shares in a statement, “and there were too many other places that were hurting. When I realized the help that had to happen, I did what I could to facilitate getting things done. But even more powerful to me were the people of the No Shoes Nation, who stepped up and gave what they could. They showed me how people come together in times of crisis to lift up people they don’t even know.”

That support added up to seven figures – and helped provide generators, medical supplies, food, water, tarps, tools, transport, shipping and workers to fulfill specific needs. The difference was substantial. Not only was Chesney able to airlift people – and abandoned animals – off the island, but his Love for Love City has had a hand in rebuilding the islands’ basic utilities.

In response to the disaster, Chesney turned to songwriting for solace and inspiration. Writing “Songs for the Saints” as Hurricane Irma was blowing in, followed by “Love for Love City” two days later, he realized music could be a way to give back for years to come.

“I didn’t necessarily have ‘a plan,’ but these songs needed to be written,” Chesney recalls. “And a friend said, ‘You should call the album Songs for the Saints, make it something that honors the people and the life on those islands, but also provides for them long after what happened has fallen off the news cycle.’ It hit me, that was what I was already doing and hadn’t realized it.”

Knowing where to start with this album was hard, and easy, because this is the song that holds everything together. It’s a tribute to those islands and their unstoppable spirit. Song For The Saints is out now. Listen via the link in my bio. #SONGSFORTHESAINTS

With every ask being vetted through Chesney’s Love for Love City Fund, the songwriter is working hard to make sure the money is truly going to the island to help restore lives, rebuild houses, and make enduring improvements. “In the Virgin Islands and the other surrounding islands, there is so much more to the needs than just materials. It’s going to take time, careful thought and making some good decisions. It’s an education, but it’s also part of doing this in a way that will matter.”

Songs for the Saints, due out on July 27th, will raise money for the continued Virgin Island recovery and restoration. As Chesney says, “I never in the world thought I’d talk to FEMA people, but every day, there was a new problem to solve. I’ve never made a record in the middle of such chaos and anxiety, but I took every bit of that into the studio – and you can hear it in the vocals. Looking back, what a beautiful way to make a record for people I love so much. And now, I can give that music back to them in a way that makes a difference.”

Way to go, Kenny! Share this news with other country fans and let’s make sure we support this cause!