Kelsea Ballerni’s Video for “Legends” Will Make You Cry 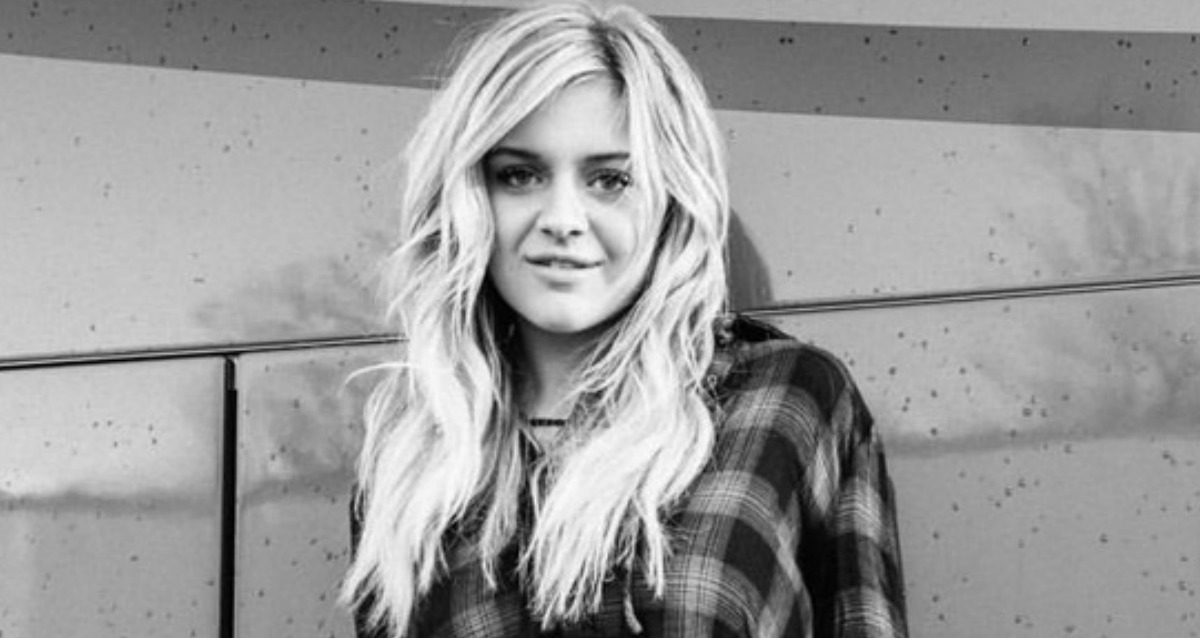 Kelsea Ballerni proves with her latest music video for her song “Legends” that her next album will have much more depth than what she has put out before.

When a country music singer breaks into the spotlight at a young age we get to see them “grow up” through their music, and this is exactly the case with Kelsea Ballerini.

Ballerini’s first album, The First Time, reflected the emotions and experiences of a 19-year old girl who’s only concerned was having a good time and dishing on boys. Songs such as “Dibs” and “Yeah Boy” showed a carefree teenager falling in love and all the magic that went along with it.

Now with the first release from her upcoming album we see a young woman that has experienced some heartache and tough life lessons. “Legends” is the lead off single from Ballerini’s second studio album (not yet released).

Ballerni talked about going through a breakup when she wrote the song.

“When I wrote (‘Legends’), it was in a break up. It was in this period of my life where I had so much bitterness,” Ballerini told Fox News. “It was a really healing song for me at the time.”

“When we were picking it as a single I thought, ‘Hey, is this something that you still relate to that you can sing and still have truth in it?'” she admitted.

It was then that she realized that ultimately “Legends” is a love song. She decided to use the music video to take viewers to a place that they wouldn’t necessarily go if they were just listening to the song. Ballerini lets viewers know in the beginning that there is a great loss in the love story, however even knowing what is coming you still get an unexpected jolt of emotion at the ending “graduation” scene with a tiny hand gesture.

“Legends”, the music video, was produced by Forest Glen Whitehead and Jason Massey, the track was co-written by Ballerini with Whitehead and Hillary Lindsey.

No additional details have been released about the upcoming album, but if “Legends” is any indication, we are more than excited about hearing it in its entirety.

Watch the music video for “Legends” below and stay tuned for more details on Ballerini’s next album!