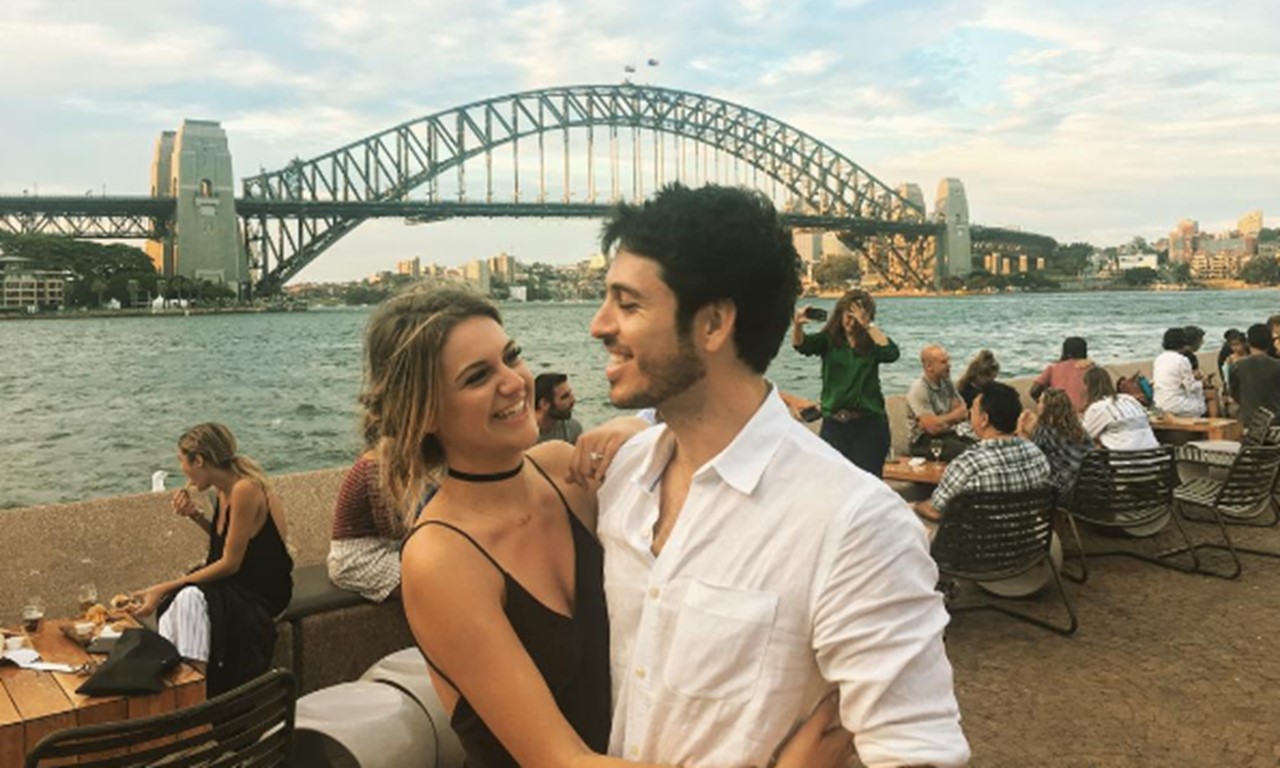 Country music star Kelsea Ballerini's dropped new details about her upcoming sophomore album. Check out what she had to say here!

In a new interview with Entertainment Tonight, 23-year-old “Yeah Boy” singer Kelsea Ballerini revealed something extra special about her sophomore album. The project will feature a duet with her fiance, Australian musician Morgan Evans.

The songbird hasn’t ruled out the idea of making the tune her title track, “I think it’s gonna end up being the album title, so I’m holding all that. But, yeah, it’ll be there,” Ballerini revealed to the outlet.

The lovebirds first met while co-hosting Australia’s Country Music Channel Awards back in March. Obviously the pair hit it off big time and got engaged over the Christmas holiday.

I feel like a kid that has my first crush every time I'm around him. And I get to marry him. WIN.

“I was anti-love, [anti-]dudes, [anti-]thinking about futures before him,” the Tennessee native confessed. “I always remember people telling me, ‘When you know, you know.’ And I was like, ‘What do you mean? That makes no sense to me.’ And then, for real, within weeks, I was like, ‘Whenever. Yeah, I’m in.’”

She also had the following to say about her upcoming record, “I feel like it’ll be different but not in a drastic way where anybody feels like I’m trying to change my identity. It’s not like that. My first record, I really wanted it to capture 12-21, so it’s younger and youthful and it’s flirty. This one’s definitely more mature because I’m writing it from 21-23 and my life’s changed a lot. I went through a gross breakup and then I had some growing up discovery years, and then I met Morgan. So I think it captures all of that.”