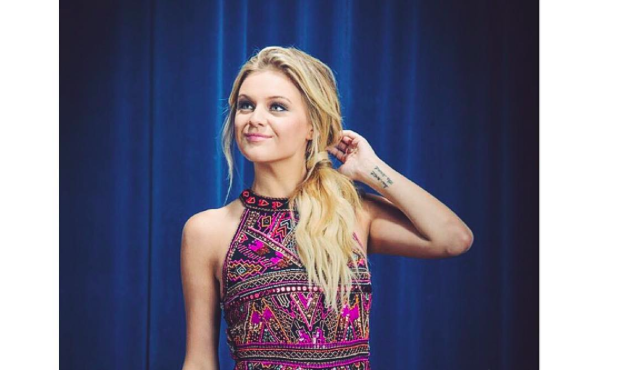 Nashville is about to return to the small screen and these celebrity appearances are going to be very fun. Read this.

Nashville, the dramatic television show that has been on since 2012, has recently invited some big names to make cameo appearances in the the coming season. Kelsea Ballerina, Thomas Rhett, and even Kesha will all be including in the coming season.

They will not be all in the same episode but rather individual episodes by themselves. We have yet to see any acting from Kelsea or Thomas but Kesha has had a few small screen performances on shows like Jane the Virgin and Jem and the Holograms.

If you haven’t started your Nashville addiction yet, then check out the trailer below to find out what you’re missing. Nashville returns to ABC on Wednesday 10/9 central and is obviously going to be an exciting season.

For more trending news about Kelsey Ballerini, click the button below!