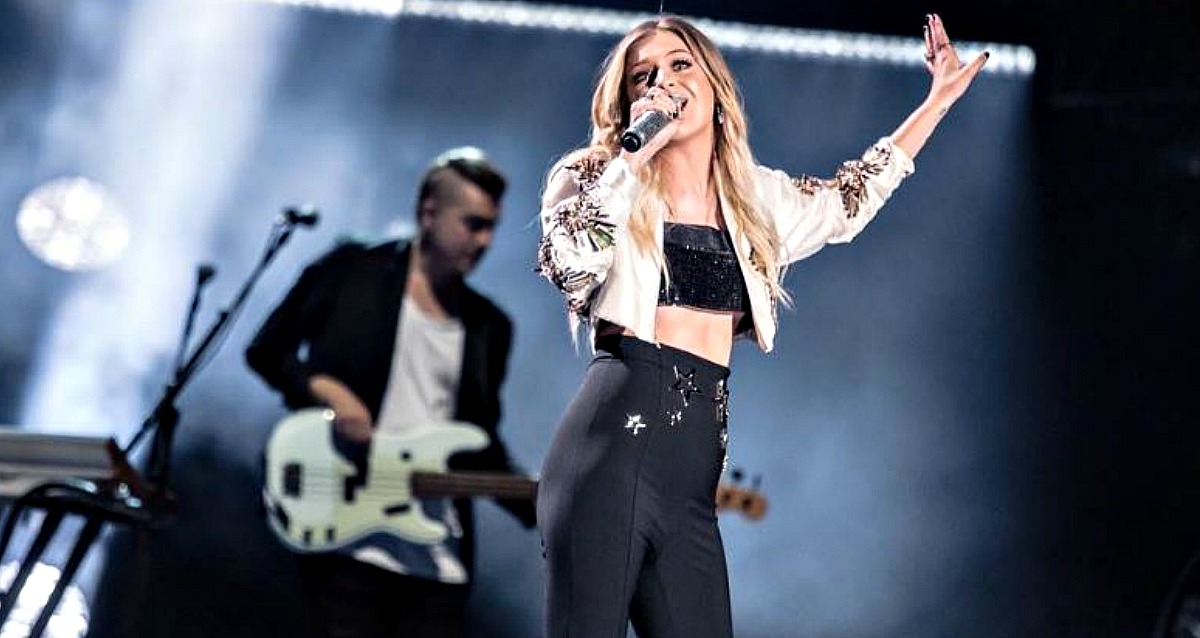 Country music singer Kelsea Ballerini recently gave details about her upcoming wedding plans and the release of her next album.

“Yeah Boy” singer Kelsea Ballerini has been a very busy lady since getting engaged last Christmas to Australian country music singer Morgan Evans. Evans popped the question to her at their home and Ballerini posted to social media about how lucky she felt.

Not only has she been writing and recording a new album, but she has also been planning her dream wedding!

Ballerini admits that she is not super traditional and that her husband-to-be will not be wearing a tuxedo at the wedding, although she will be wearing white. The couple’s parents will meet for the first time during the week of the wedding and the couple will each have five bridesmaids and groomsmen.

Details such as location have yet to be determined, but Ballerini did confirm there will be an open bar :)

However, the wedding is not the only thing Ballerini has been planning. She is getting ready to release her second studio album any day now. She admits that this album will be a very personal one.

“I feel like the so album is so personal that I’m like actually a little anxious to put it out,” she said. “There were songs that I was nervous to show my label, nervous to show my management … but to see the way the people close to me that know me really well have responded to it makes me excited to get it out there.”

The first single from the upcoming album, Legends, was released earlier this month (June 7).

full of blood, sweat, and heartbeats. it's here. #legends

“Legends is one of the first songs I wrote for the record and every time I’ve listened to it, I find a different meaning. It brings me back to the heartbreak I wrote it from, it makes me think of my fans and the journey we’ve shared, and now I sing it from the perspective of a legendary love story. I hope everyone hears something in it that brings them to a place of nostalgia and is as excited as I am to begin this next chapter together” Ballerini said on her website.

Check out the new single below and stay tuned for more album news!