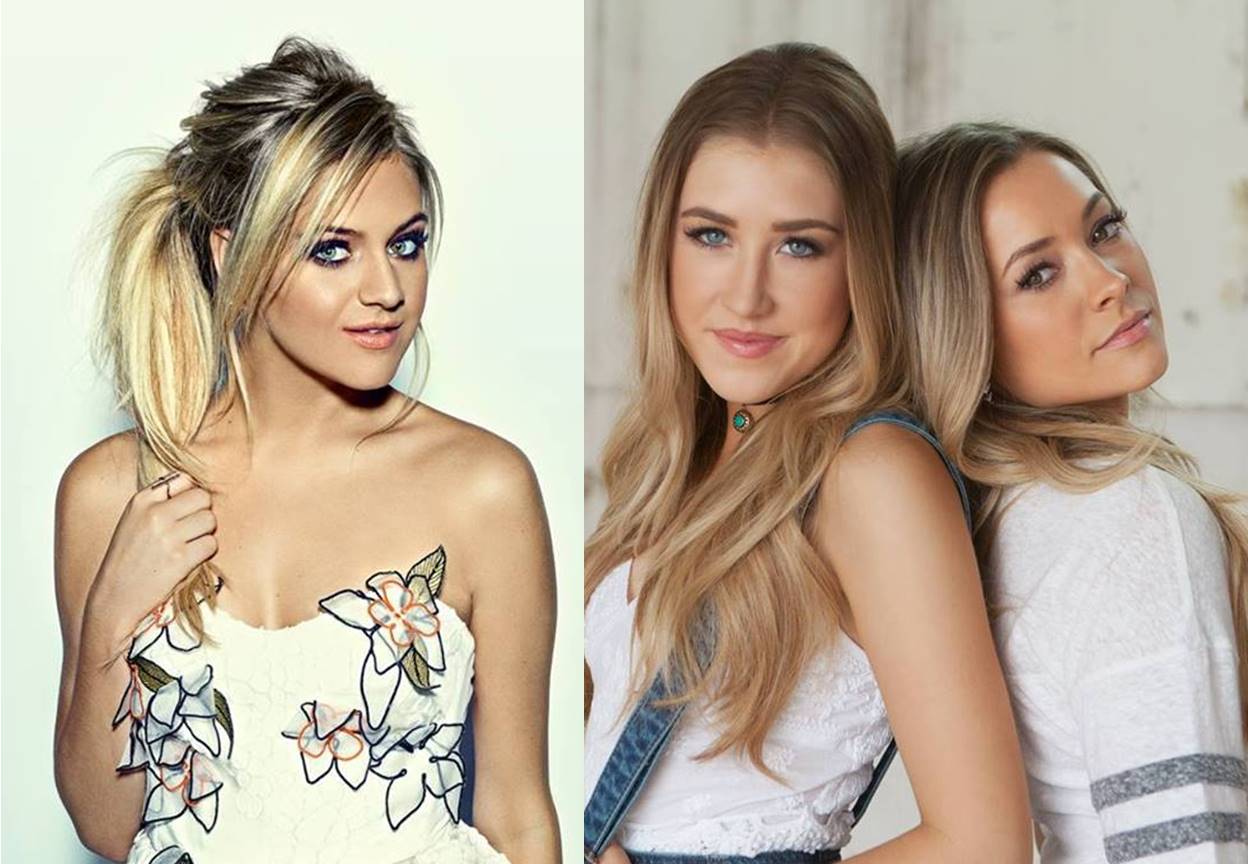 Forbes has unveiled its annual 30 Under 30 Music list, which highlights a variety of movers and shakers who are making waves in the music industry. Kelsea Ballerini and Maddie & Tae (Maddie Marlow, Tae Dye) proudly represent the Country music genre on the elite list.

Check out what Forbes had to say about the trio of songbirds:

Kelsea Ballerini, 23: “The Tennessee-born singer-songwriter began her career with a bang, with her first three singles–“Love Me Like You Mean It,” “Dibs” and “Peter Pan”–ascending to the top of the country airplay charts. Her debut album, “The First Time,” earned a gold certification from the Recording Industry Association of America. She’s also up for a Grammy: Best New Artist.”

Maddie & Tae’s Maddie Marlow and Tae Dye, both 21: “Marlow and Dye met in a singing showcase as teenagers and moved to Nashville after high school. In 2014, they became the first signees of Dot Records, a joint venture between Universal and Big Machine, home to 30 Under 30 alum Taylor Swift. Their first single, the stereotype-breaking “Girl In A Country Song,” reached the top of the genre’s airplay charts that same year.”

Congrats to Kelsea Ballerini and Maddie & Tae for clinching this amazing recognition. Be sure to share this with other fans of these artists!