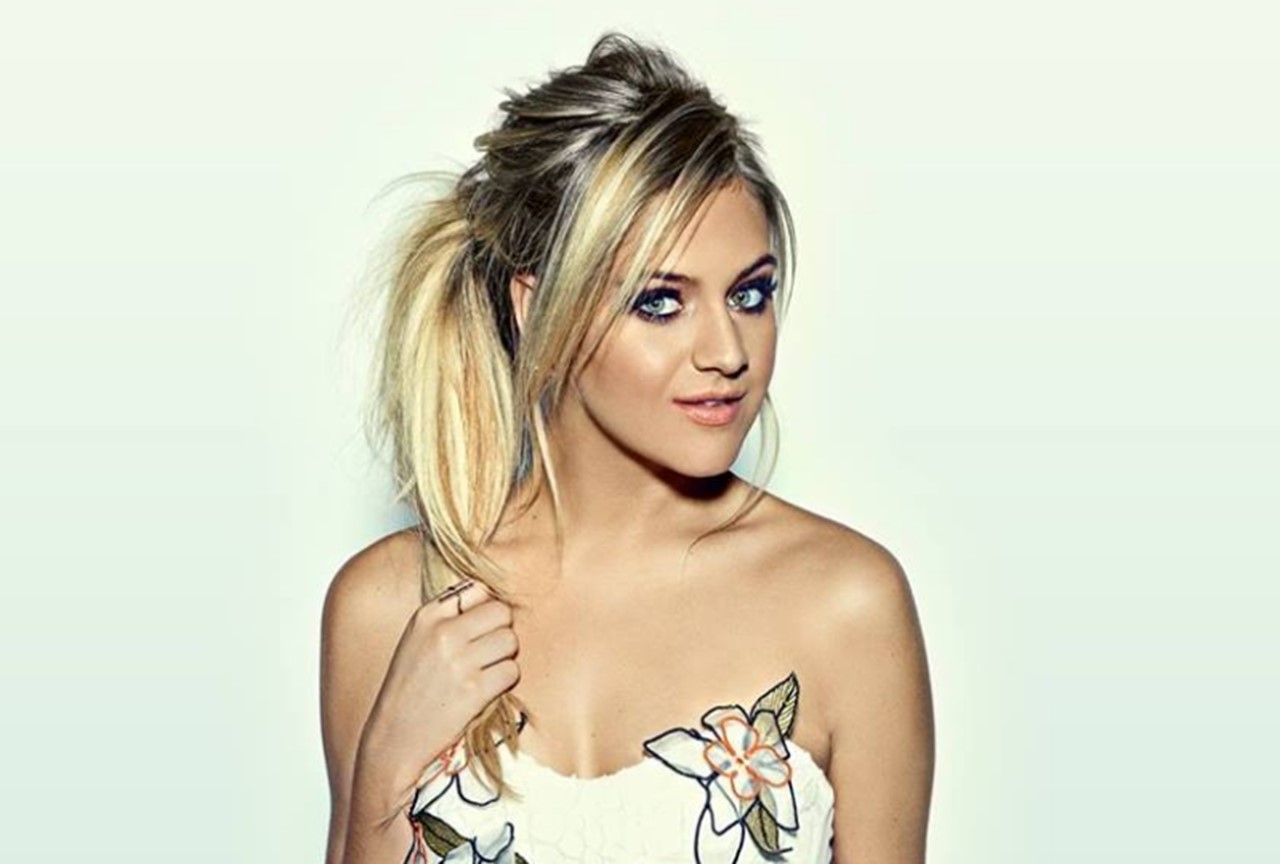 Kelsea Ballerini's 2017 is on absolute fire! The "Yeah Boy" songstress will be taking the Grammy awards stage by storm with another top artist...

Country music hit-maker and Grammy nominee Kelsea Ballerini has been added as a performer during the 2017 Grammy awards! The starlet will be representing the country music genre along with Keith Urban, Carrie Underwood, Little Big Town, Sturgill Simpson, and Maren Morris.

Ballerini will perform alongside “7 Years” artist Lukas Graham, who is also a first-time Grammy nominee with three total nominations. The 59th annual Grammy Awards ceremony hosted by television personality James Corden will kick off on February 12th at 8PM ET via CBS.

Needless to say, Kelsea is really, really excited about her first Grammy awards performance! Who can blame her?

Share this welcome update with other fans of the Tennessee native!