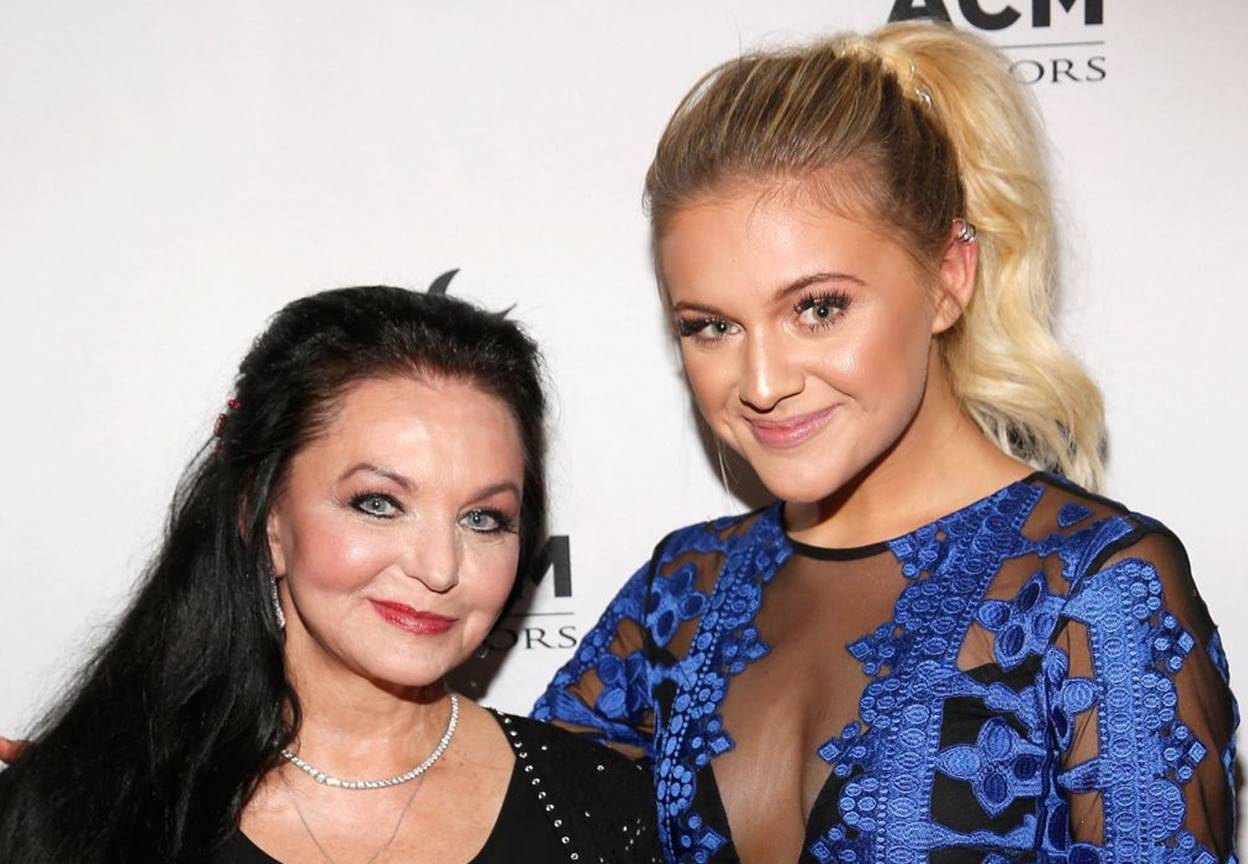 Crystal Gayle is certainly an individual all female country music artists should be thanking. Here's why...

At this year’s ACM Honors ceremony, country music standout Crystal Gayle was honored with the ‘Cliffie Stone Pioneer Award.’ Crystal, along with Tanya Tucker and The Statler Brothers were selected to receive the award which honors individuals who are pioneers in the country music industry.

Crystal was the first female country artist to have a platinum album sales with her 1977 record We Must Believe in Magic, which included her crossover smash hit “Don’t It Make My Brown Eyes Blue.”

Originally from Kentucky, and the younger sister or Loretta Lynn, Crystal Gayle has been connecting with country-pop fans for over 50 years since the release of her first single in 1970. By working with Allen Reynolds, Gayle has had 20 #1 country hits during the 70s and 80s. Including “You Never Miss a Real Good Thing (Till He Says Goodbye),” “Talking in Your Sleep,” and “I’ll Get Over You.”

Listen to “You Never Miss a Real Good Thing (Till He Says Goodbye) here:

Rising country starlet Kelsea Ballerini paid tribute to the icon at the ACM Honors by covering her hit “Don’t It Make My Brown Eyes Blue.” Watch it here:

“I don’t think I’m going to sing that song anymore,” Gayle said in response to Ballerini’s stunning performance. “It doesn’t seem that long ago that I was standing here accepting the most promising [female] vocalist award,” she said, referencing her 1975 ACM victory.

Don’t forget to share this with other Crystal Gayle fans!