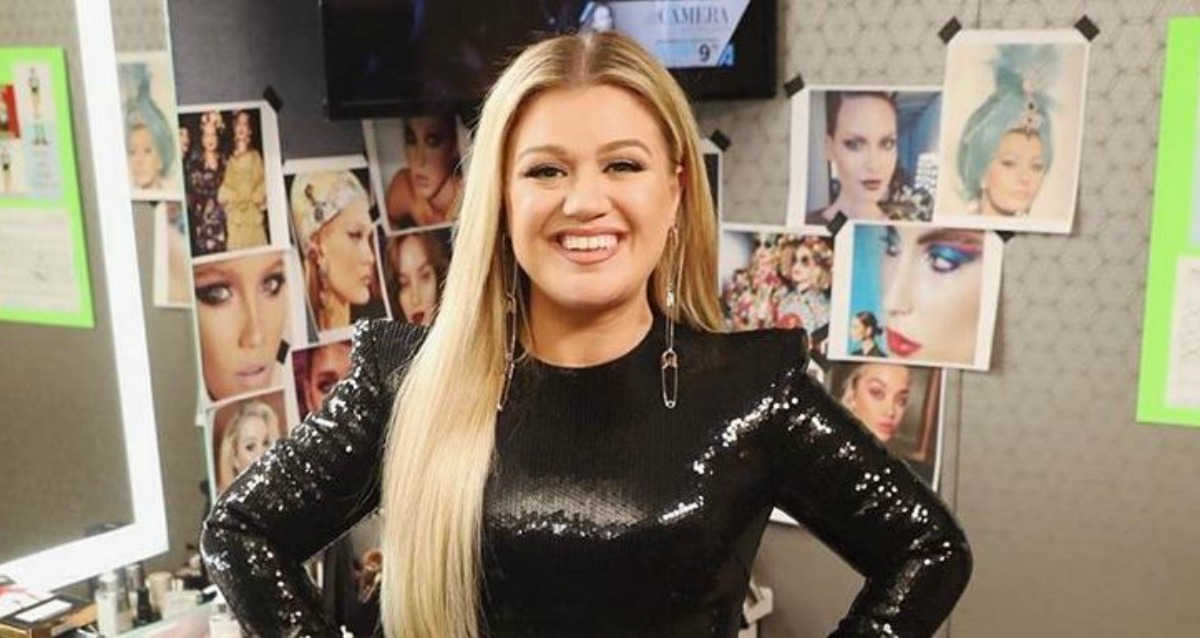 When you are a mega-star with multiple awards, it’s hard to imagine what it was like before all the fame. Kelly Clarkson’s life before American Idol in particular is a very inspiring story.

The 2002 champion didn’t have anything to her name before walking into the singing competition show’s doors to audition, even her outfit was homemade (and awesome). Explaining her shirt, which was made from an old pair of jeans, Clarkson said “I’m gonna be a fashion designer if this doesn’t work out.”

Of course we all know how it worked out for Clarkson after 2002, she would go on to sell 25 million records and win 3 Grammy awards, but what about before that?

The Texas-born Clarkson reports to have had “nothing” and that was a big reason she rose to success.

After graduating from high school, Clarkson decided to skip college and go straight to Los Angeles to pursue her dream of having a singing career.

“I had a lot of older friends that I watched go to college and just waste their time. … I knew that I’d rather go out and almost like an apprentice-style, just start doing background vocals for people and then just kind of work my way up. So I chose to move to L.A. randomly” Clarkson said.

Life wasn’t easy in L.A, as many aspiring artists quickly find out. Clarkson work many jobs, including the pizza chain Papa Johns, to make ends meet. In fact when her apartment burned down from a horrible accident, Clarkson had to sleep in her car for a few days while she saved enough money to drive back to Texas to start over again. It was after that that she attended the American Idol auditions in Dallas.

Watch Kelly Clarkson at the very start of her rise to fame below!