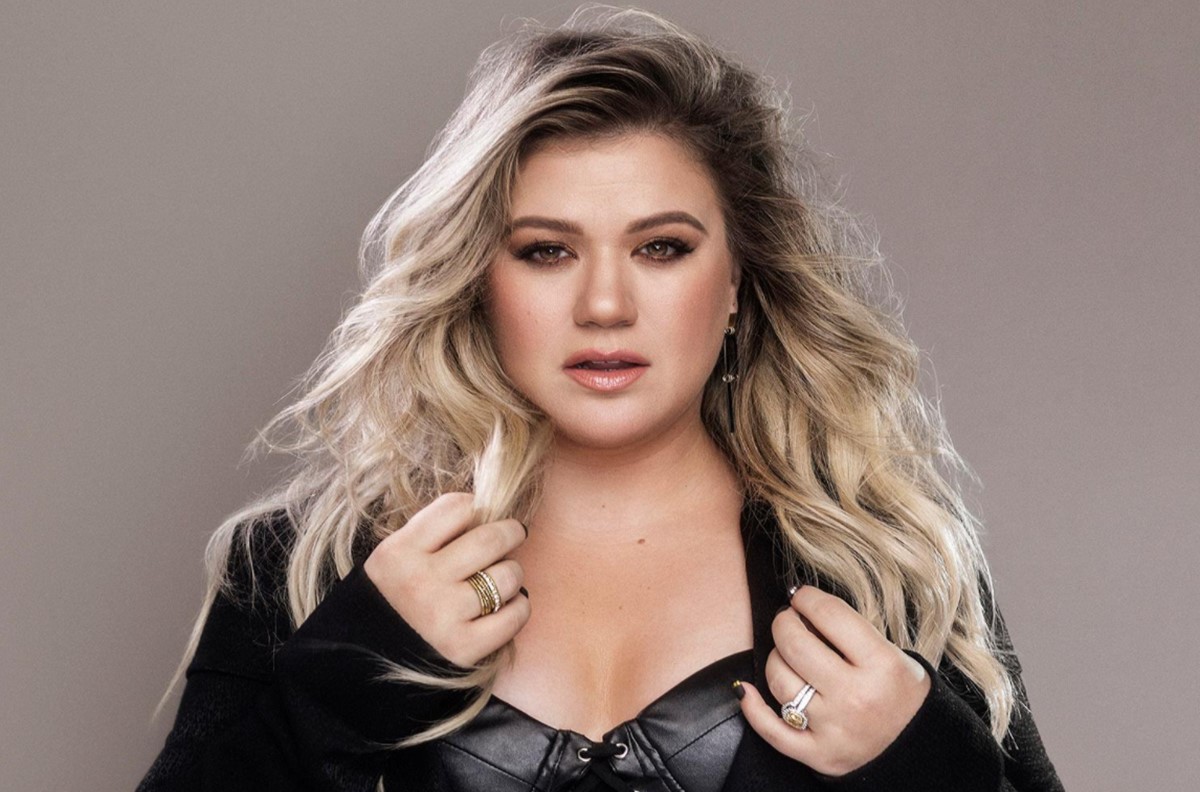 Though Kelly Clarkson isn't technically a country singer, she sure knows how to make country hits. Check out her leaked unreleased track, "Soap and Water."

Pop singer and American Idol champion Kelly Clarkson is always broadening her musical style and trying new things. An unreleased track from the vocal powerhouse was recently leaked on the internet, and it sounds very much like a country radio hit. Listen to it below!

Though the song is just a demo, it’s easy to hear Clarkson’s twang that comes from her Texas roots. The story of the song involves exposing a lying and cheating man. He cannot hide because “it all comes out in the wash.” You could say “Soap and Water” somewhat resembles another American Idol champ’s hit song— Carrie Underwood‘s “Dirty Laundry.”

Clarkson shows off her country talent in more ways than one, though. Her first solo country effort was called “Tie It Up,” which released back in 2013. She also has many contacts within the genre. Whether she sings duets with Jason Aldean or reaches out to new artists like Kelsea Ballerini for collaborations, Clarkson is always making waves in the country music industry.

To add to it, Reba McEntire is her mother-in-law! Well, sort of. Clarkson is married to Brandon Blackstock, the son of McEntire’s ex-husband, Narvel Blackstock. Narvel and Reba were married for 26 years. Clarkson and McEntire still have a good relationship with each other, especially since having two children to make Reba a grandmother as well!

Clarkson and her husband have had two children together: son Remington, who just turned one, and daughter River Rose, who is two. She is also the stepmother to Blackstock’s oldest children, Seth and Savannah.

In 2002, Clarkson rose to fame after winning the inaugural season of the hit singing competition, American Idol. Her debut single, “Before Your Love/A Moment Like This” also became the best-selling single of 2002, topping the Billboard Hot 100 chart. Fast forward to 2017 and she’s still releasing music, even venturing into other music genres. In May, it was also announced that she would be a judge on season 14 of The Voice.

Kelly Clarkson has a new album planned to be released at some point this year.  According to Entertainment Tonight, she plans to make this album with a more soulful sound, different from her usual style. The new project will be her seventh full-length studio album in her 15-year music career.