Kelly Clarkson Shares Why She Chose ‘The Voice’ Over ‘American Idol’ 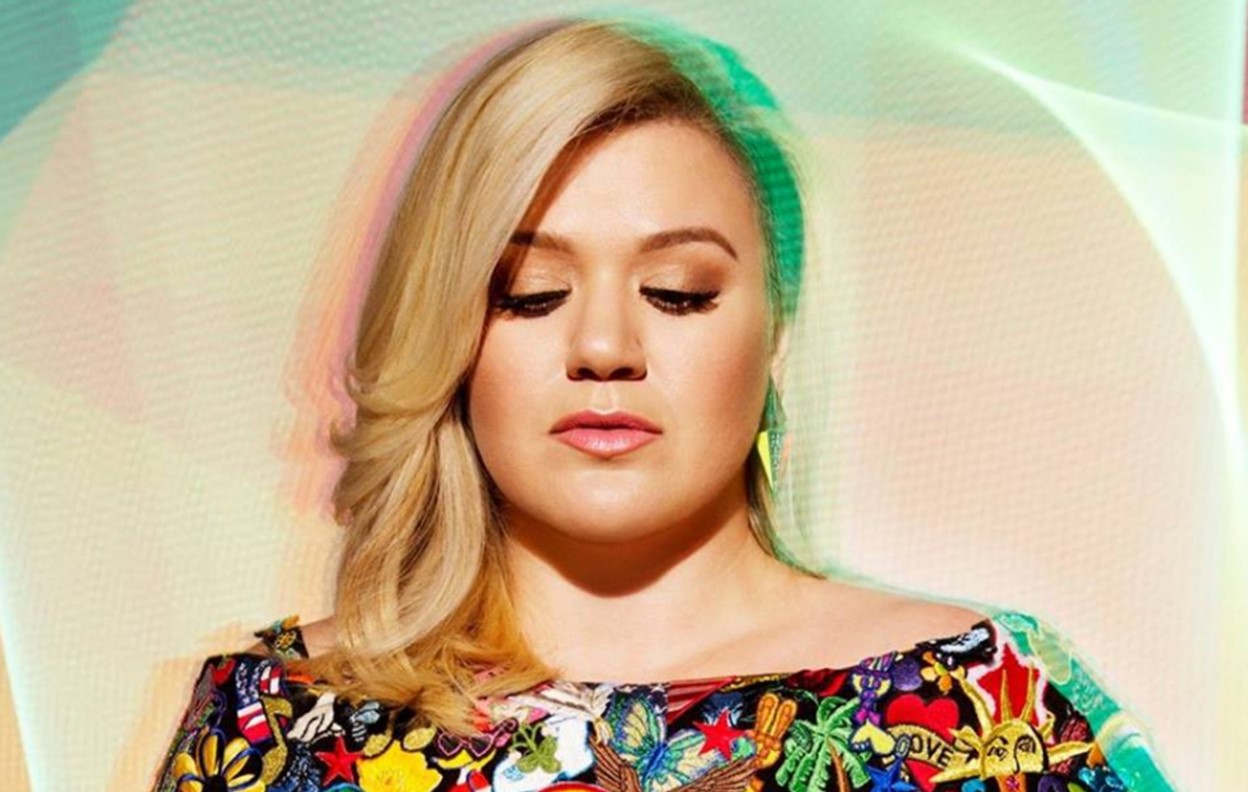 American Idol Season One winner Kelly Clarkson will be a coach for The Voice's 14th season and shares why she prefers the show over American Idol.

Many people were shocked to see American Idol‘s first champion, Kelly Clarkson, choose to be a part of The Voice over the show that made her famous. While she was an advisor during season 13 of the popular TV singing competition, she returns for another season — this time as a coach.

The 35-year-old singer explained the decision during her appearance on The Ellen Show. She thought American Idol was ending for good and had already been in contact with The Voice. Check out the details behind her decision in the video below and why it made more sense for her to join the cast of The Voice.

So far, Clarkson’s successful career has earned her three Grammy awards and fourteen nominations. Adding to that, she sold over 15 million albums worldwide. As the first winner of American Idol, the show took off with her success, and she performed on the show many times until it’s hiatus in 2017 after 15 seasons. However, the show is coming back on ABC and will premiere in March with Luke Bryan, Katy Perry, and Lionel Richie acting as judges.

“I’m going to be real with you. A lot of people reach out to me to be part of singing things because I was the first one,” Clarkson shared with the Television Critics Association.

Despite her positive experiences with American Idol, Clarkson actually prefers The Voice‘s format. “I love [The Voice]. It literally does come back to those blind auditions. It means something to me having come in for a certain amount of criticism over the years because I do not fit the pop-star image,” she said.

She does not let this impact her career, though. In fact, she recently released her album, Meaning Of Life. Clarkson stays true to herself, which is what The Voice is all about.

#MeaningOfLife is up on @AppleMusic. Hear it now and watch our video: apple.co/kellyclarkson

The Voice is about talent rather than looks, which is important to her. She continues, “That’s what sets this show apart. I get judged on [looks] all the time. I love that this show has chosen participants because they’re talented and they deserve it. This show really does compliment my desire for this industry.”

Clarkson is excited about joining veteran coaches Adam Levine, Alicia Keys, and Blake Shelton. Her husband Brandon Blackstock is Shelton’s manager, so she has a good friendship with him already. However, it won’t make him go any easier on her when it comes to building a team and fighting for singers.

Thanks @blakeshelton for being there for me today @variety “Power of Women” 😊 I hate giving speeches and I know you don’t like to either so give it up y’all for having great friends that will be there for you!

She also admits to being quite nervous about her role as a coach. “I was nervous that I wasn’t gonna turn when I should’ve turned, or I was gonna turn and thought someone was awesome, but then it was like, ‘Oh no.’ I was really nervous,” she shared.

By the way, The Voice returns on February 26th and American Idol debuts on March 11th. Be sure to tune into both!