Kelly Clarkson is Ready to Battle Blake Shelton on ‘The Voice’ 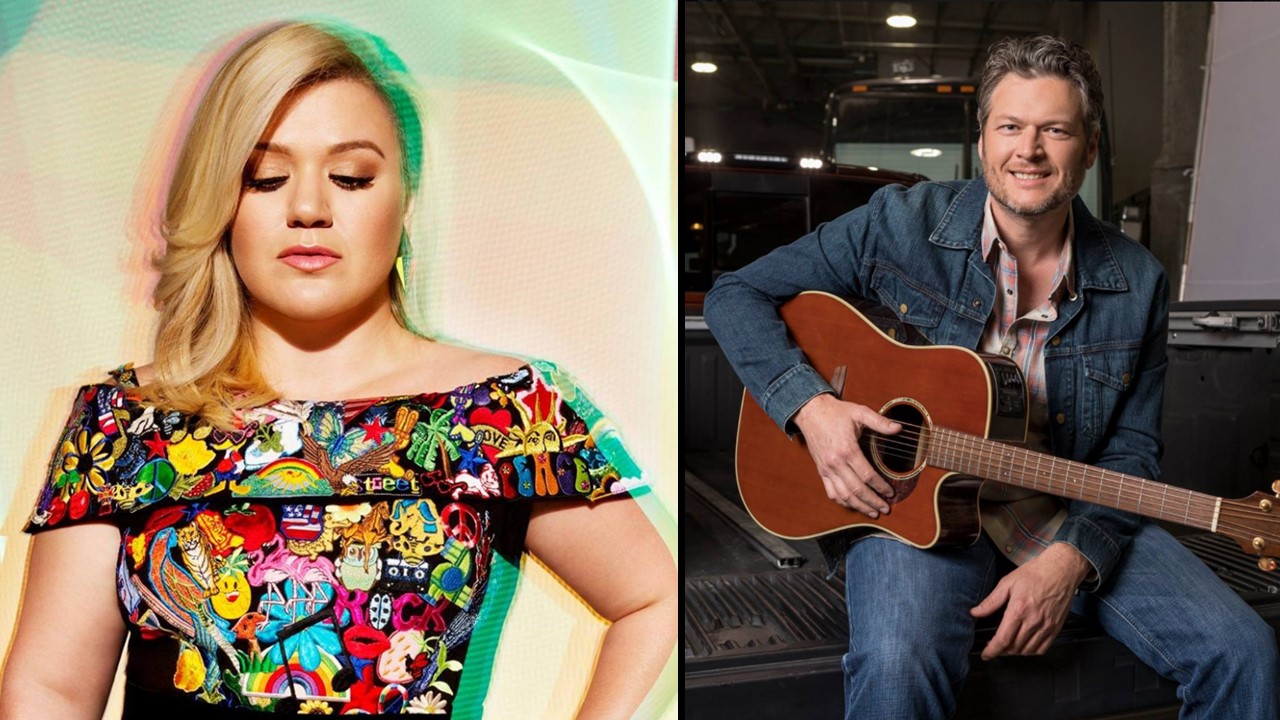 Powerhouse vocalist Kelly Clarkson has country star Blake Shelton in her sights when she joins 'The Voice' in 2018. More here...

Although there’s still a season left before Kelly Clarkson joins ‘The Voice’ as a coach, the frequent country music collaborator is 100 percent ready to take on country star Blake Shelton. The artists are set to go head-to-head during Season 14 of the popular NBC singing competition in spring 2018.

“I’m a big fan of (Shelton). Always have been for, I don’t know, for like a decade now we’ve been friends. So yeah, it should be fun. But yeah, I guess it will be a precursor for ‘The Voice.’ A precursor to when I annihilate him,” Clarkson told the Chicago Tribune when discussing also pairing with Shelton to open The Warrior Games in July.

“Hey guys! I’m headed to Chicago to play a one-night concert with Blake Shelton at Soldier Field on July 1, kicking off the 2017 Warrior Games to support active military and veterans competing in the games. Tickets start at $40 – hope to see you there,” Clarkson posted to Facebook about the upcoming event in the Windy City.

Go grab your tickets for my show in Chicago at the 2017 Warrior Games!! Tickets available now!

According to the official website, “Created in 2010, the Department of Defense (DoD) Warrior Games introduce wounded, ill and injured service members and veterans to paralympic-style sports. The Warrior Games showcase the resilient spirit of today’s wounded, ill or injured service members from all branches of the military. After overcoming significant injuries and illnesses, these athletes prove that life can continue after becoming wounded, ill and injured. The U.S. Navy, in partnership with the city of Chicago, will host the 2017 DoD Warrior Games.”

Share this with others who’d like to attend The Warrior Games and be prepared to watch Kelly and Blake create fireworks on ‘The Voice.’