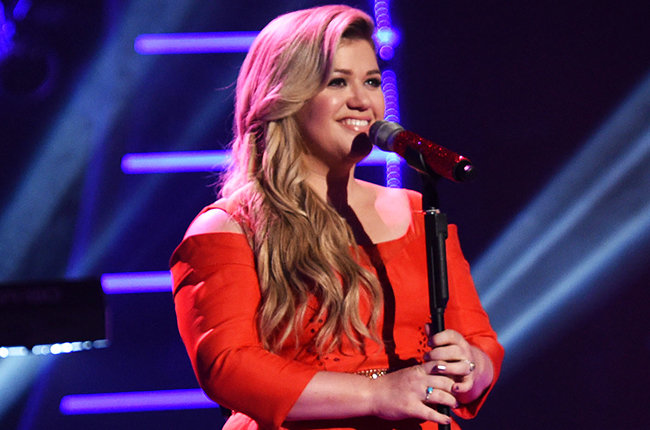 Kelly Clarkson first let the cat out of the bag about her second child back in August, when she asked a Los Angeles audience to overlook her overactive hormones.

“I was crying and I didn’t want you to think I was crazy” she continued.

The singer also explained that even their extended family had no idea they were expecting.

Now, Clarkson has revealed that she is having a little brother for her 1-year-old daughter River Rose!

In other news, River’s gonna have a little baby brother :) #itsaboy We’re so excited!

Clarkson and her fans hope this pregnancy will be a bit easier than her first one. In 2013, she confessed to several interviewers that she’d had a “horrible pregnancy,” suffering hyperemesis gravidarum, the same severe morning sickness that plagued Duchess Kate for both of her pregnancies.

Here’s to hoping the old tale about “boys being easier” is true!