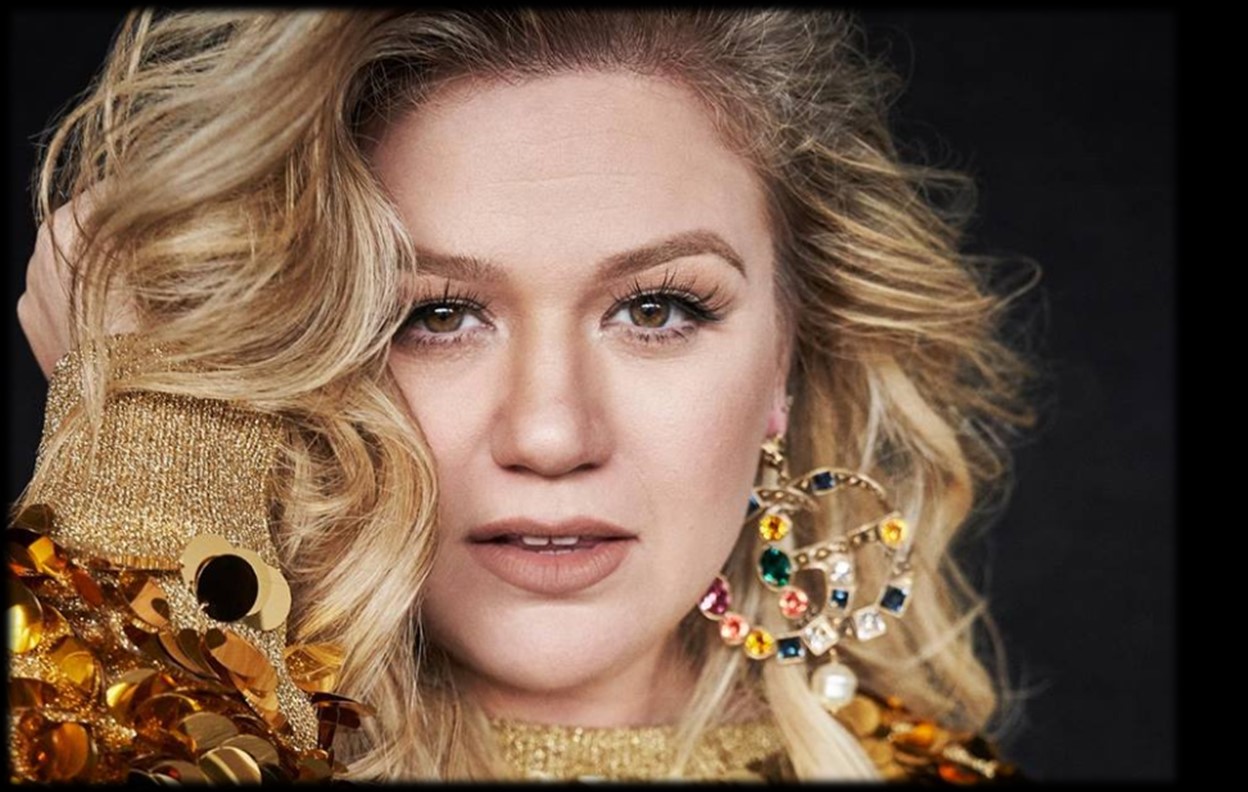 Kelly Clarkson brought out the realness while discussing her challenges with her father, Stephen. Check out her spot-on relationship advice here!

Despite multiple attempts at forming a better relationship with her father, Kelly’s attempts fell flat. During an interview with Scandinavian talk show Skavlan, the Texan opened up about not having her biological father take an active role her life.

“I know a lot of people go, ‘Aww,’ but it’s not really that situation,” she candidly shared. “I think if you don’t grow up with it, it’s hard to miss something you never had.”

Kelly eventually realized that her efforts weren’t working and came to the conclusion that she shouldn’t beat herself up about it.

“You’re like, I shouldn’t have to work this hard for someone’s love. Like, that’s a little ridiculous,” she continued. “And at that point, too, you grow up so much to where you go, okay, I don’t even think you’re capable (of love).”

Watch Kelly discuss her family and struggles bonding with her father at the 5:45 mark below.

“Even if it’s not your father, whoever it is in your life, if someone presents such a cancerous environment and then just keeps hurting you, and even if they’re doing it inadvertently and they just don’t know better, you should just not have that person in your life,” she explained. “And it’s OK. That’s not a hateful situation. You go your own way.”

Goodness Kelly should write an advice book next. Though Kelly is disappointed that her father will never truly know her or her children, River Rose and Remington with husband Brandon Blackstock, but doesn’t carry that emotional burden around.

“In fairness to him, I don’t know his life, how he grow up, and I don’t know if he’s repeating a cycle that was once taught to him,” she added. “I have no hatefulness. No anger. No nothing, about it.”

Share Kelly’s wisdom with other fans of the star!