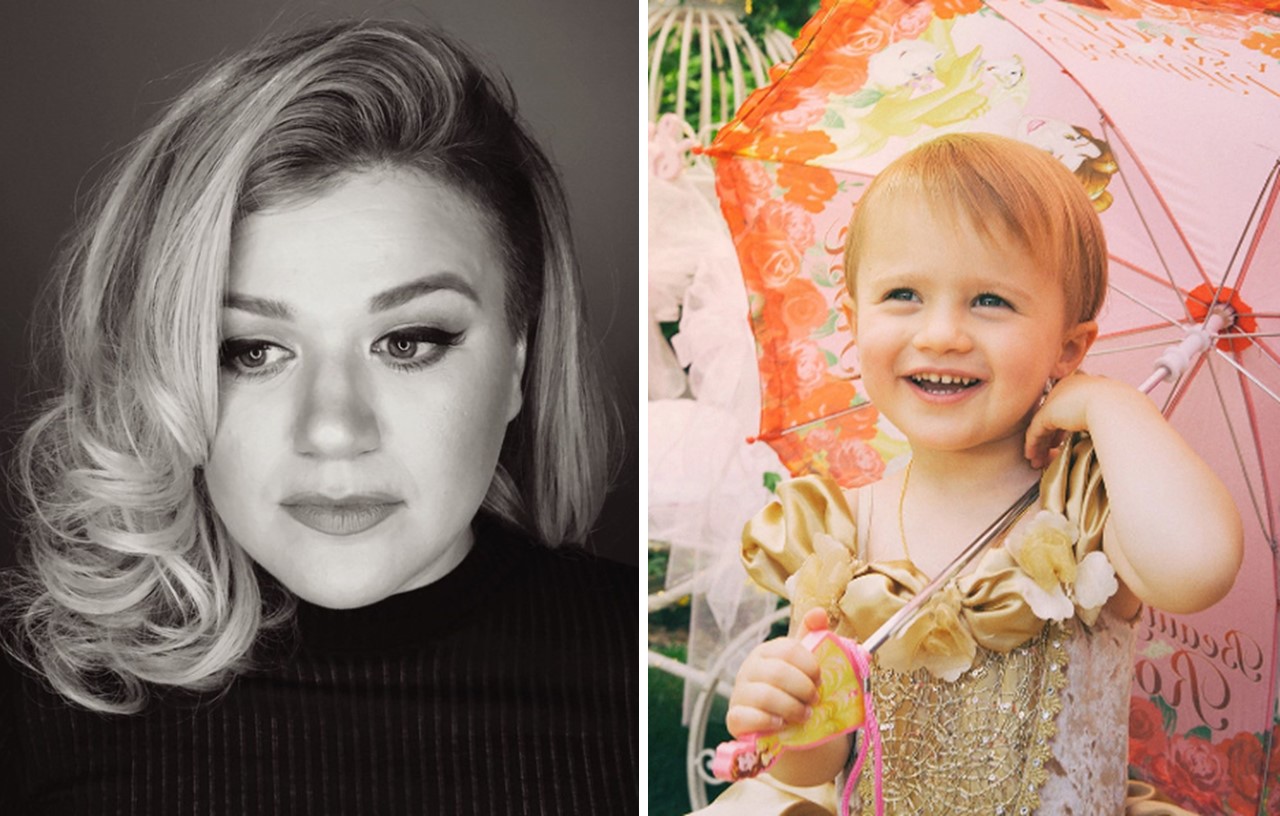 The photos show the little lady dressed to the nines with a parasol, riding in a jaw-dropping pink carriage, and blowing out candles on a giant yellow cupcake.

River’s petite Belle ballgown is just too cute— her beaming face says it all!

Happy Birthday to our smart, witty, & beautiful girl, River Rose! She wished for "pink forever" on her birthday 😂 Thanks @weisseubanks 4 the amazing pics!

According to Clarkson’s caption, the youngster wished for “pink forever” when it came time to blow out her candles.

Besides parenting a budding royal, the couple also have 1-year-old son Remington Alexander together and Blackstock’s oldest children Seth and Savannah from a previous marriage. The family of six are ridiculously cute and are always a joy to keep up with via Kelly’s frequent updates.

Though River is solidly in the princess phase right now, we’re sure an equally magical Hogwarts-themed birthday party in on the horizon. Momma Kelly is a huge Harry Potter fan and recently enjoyed a trip with her entire family to Orlando to check out Universal Studio’s The Wizarding World of Harry Potter attraction for her 35th birthday.

Thank you @universalorlando for the most magical birthday!!! It was the greatest surprise to have my entire group adorned in Harry Potter gear!!! 🎉🎉🎉😊😊😊 #35 #stillgotit #greatestfamilyandfriends #hashtag 😜

When it comes to motherhood, Kelly feels like she’s grown more self-confident since welcoming her first child into the world in 2014.

Sharing with Brampton Guardian, “I’ve always been a confident person, I think that’s just being Texan. But I think being a mom has brought another level of confidence, because basically the things a mom does daily – without adding a job – is pretty insane. We’re gladiators, basically.”

Though she has a lot on her plate with four kids and a red hot career, Kelly feels perfectly geared for the challenge. “I have never been more confident as a woman as I am as a mother. I feel like I am nailing it …” she shared, adding, “We have a blended family that is another level of trying to make it work and everyone feeling as equally loved and important. And then also just having a marriage and having a career and having everything. It is a lot.”

Keep at it, Kelly! Share this cute update with other fans of the Clarkson-Blackstock Family!