Check Out The Kellie Pickler American Idol Audition Circa 2005 [Video] 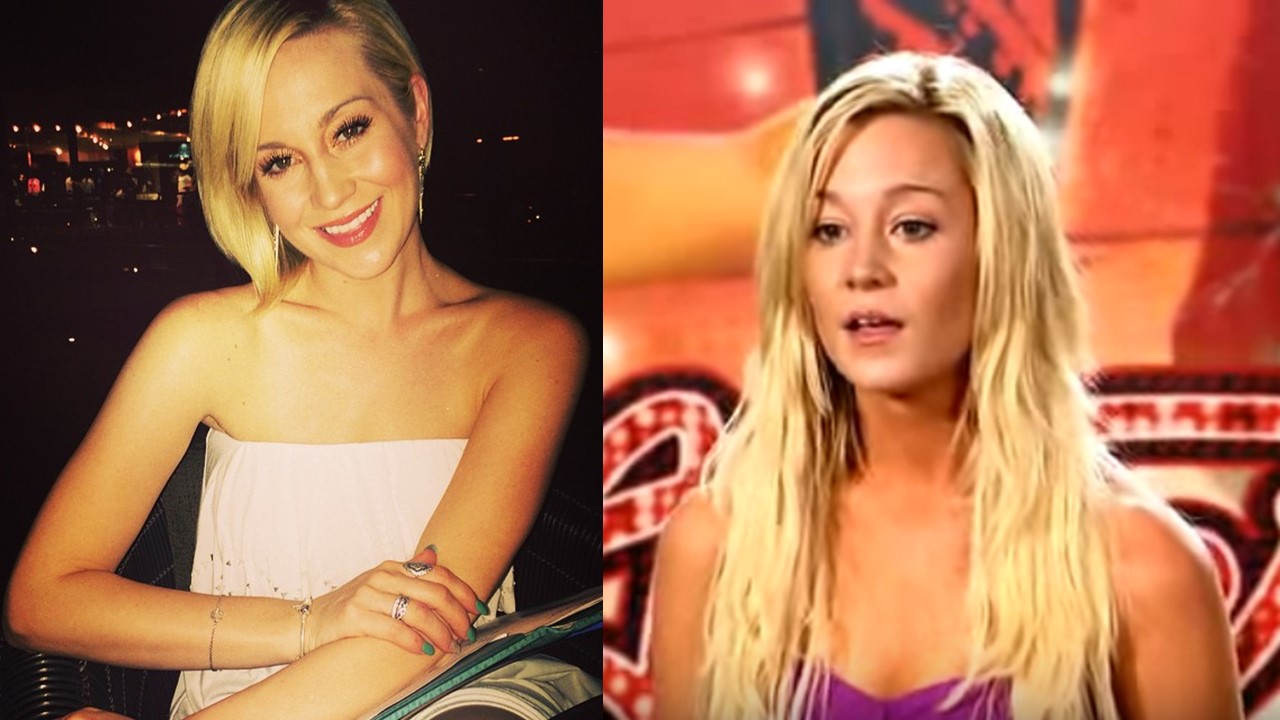 The Kellie Pickler American Idol debut started at a young age.  In 2005, Kellie Pickler was just 19-years-old when she auditioned for Season 5 of American Idol. The North Carolina native sang Kelly Clarkson’s “Since U Been Gone” and Martina McBride’s “A Broken Wing” during her time in front of judges Simon Cowell, Paula Abdul, and Randy Jackson.

Pickler made it to the top 6, but was eliminated after her performance of “Unchained Melody.” Despite not winning her season, she has gone on to have a very healthy career in the limelight!

In 2015, it was announced that Kellie and husband Kyle Jacobs would star in a 13-episode reality show for CMT called “I Love Kellie Pickler.” The show premiered on November 5, 2015 and kicked off its second season in August 2016. She is also active with the USO and netted the organization $25,000 while appearing on a 2016 episode of Celebrity Family Feud. The entertainer also has her own line of home decorating products under her Selma Drye brand, which is sold through the Opry’s three retail stores in Nashville, Tennessee.

Share this moment with other fans of the starlet!