Kellie Pickler Teams Up With Phil Vassar For Christmas Tour 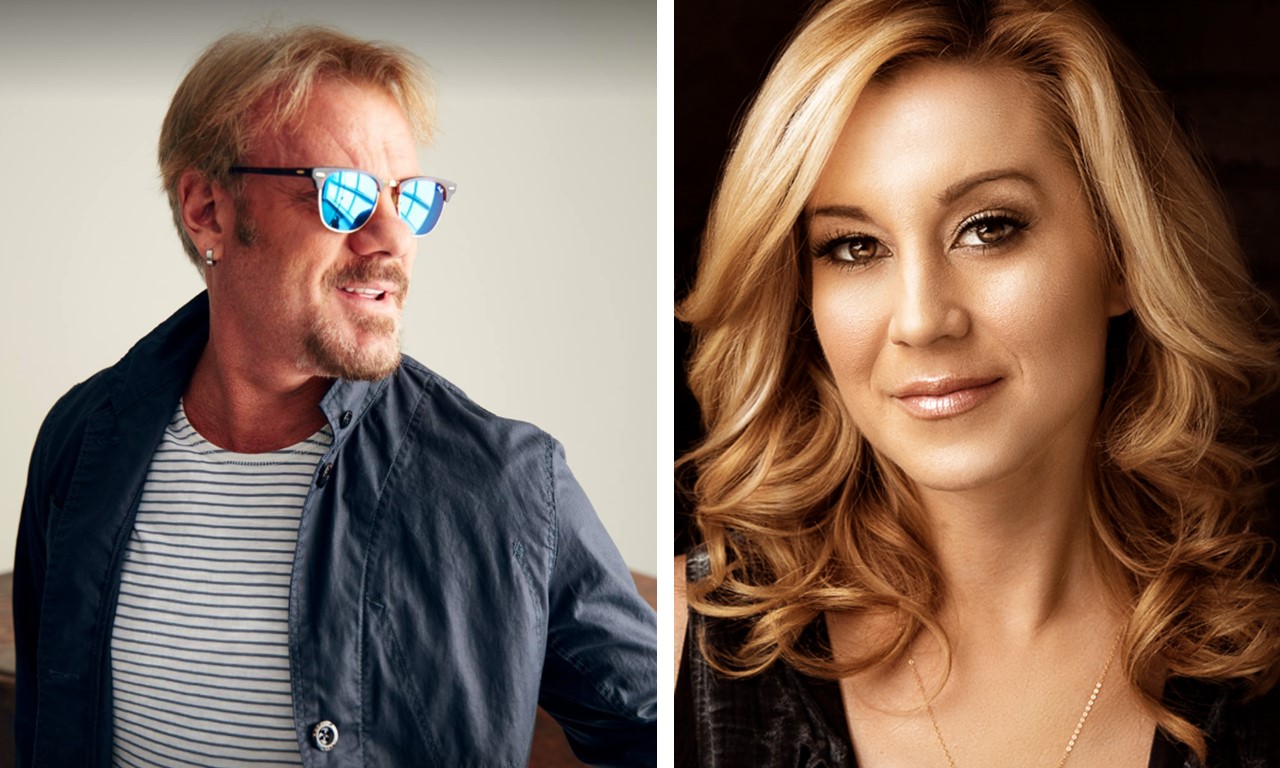 A couple of country music fans' favorite artists recently announced their gift to listeners. Check out what they have in store this holiday season...

Stars Kellie Pickler and Phil Vassar have revealed their holiday plans. Beginning November 24th, the two country singers will embark on a one month tour playing 13 shows in 13 different cities. Both Vassar and Pickler have released Christmas based tracks throughout the years so they certainly have some holiday songs in their repertoire. Let’s see what the artists had to say about the news…

“I absolutely love Kellie, and am so excited to go on tour with her,” Vassar told the press. “She is an amazingly talented lady and everyone who come to our show this holiday season is going to be in for a fun time.”

Pickler said, “So excited that Phil and I are hitting the road together this Christmas season. Being able to tour with Phil is an amazing honor. He’s an incredibly talented artist. We’re both looking forward to spreading as much cheer as we can this holiday season.”

The pair posted a short video clip on Instagram celebrating the upcoming tour!

Hey Y’all, it’s Christmas in July!! I’m so excited to announce that @philvassar and I are gonna be going on A Christmas Tour together this holiday season! XO, Pickler

As mentioned above, Vassar in no stranger to Christmas music. Since 2009, Phil Vassar has always performed shows throughout the holidays. Also, the Virginia native has released his own Christmas album titled Noel. To top off this epic tour, Pickler and Vassar have worked together to create a new holiday single called “The Naughty List.”

You won’t want to miss this opportunity to see Vassar and Pickler performing together. Grab your tickets here! Check out the tour dates and locations below…

Be sure to share this exciting news with other fans of these country singers!