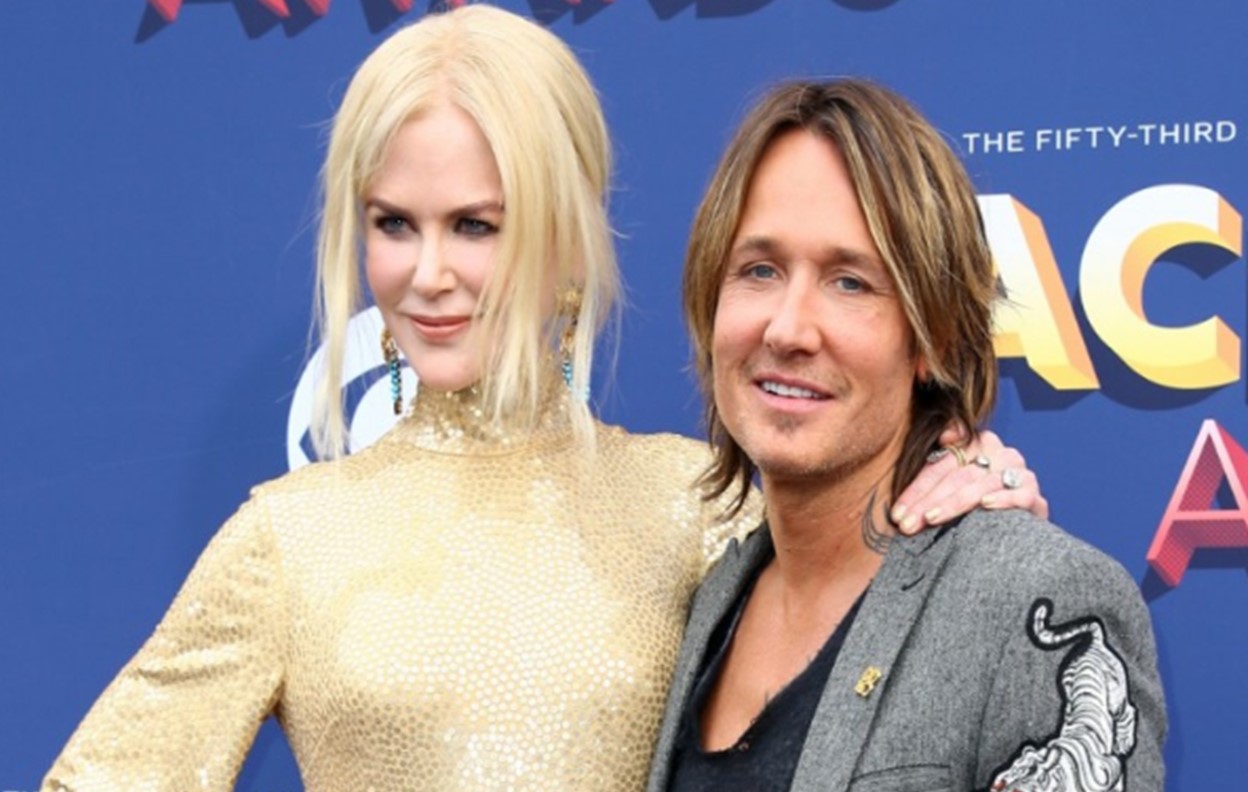 Actress Nicole Kidman and country music superstar Keith Urban’s daughter, Sunday Rose, gifted fans with a rare peak into the famous family’s home life. On Father’s Day (6/16), the 10-year-old’s snapshot of her father taking a big leap was shared via Nicole’s Instagram with the caption: “Happy Father’s Day to the best, coolest dad in the world. Photo by Sunday Urban.”

In addition to Sunday, Nicole and Keith also have an 8-year-old daughter named Faith Margaret. If you’re a Big Little Lies fan, keep an eye out for both girls acting as extras in the playground scenes. Having small parts on the show have allowed the pair to enjoy more involvement in their mother’s line of work and spend time with her on the set.

I am nothing without the love of my family ❤️

“Yeah, they’re around a lot and I sometimes can’t tell when they’re actually in a scene or just hanging out,” Big Little Lies actress Zoë Kravitz (Bonnie Carlson) shared late last year during an interview with Entertainment Tonight. “But they’re so sweet and really really smart. You can tell they were raised by Nicole Kidman.”

It will be interesting to see what line of work Nicole Kidman and Keith Urban’s daughter, Sunday, pursues— looks like photography could be an interest of hers. Goodness knows she has two very good subjects at home to photograph!