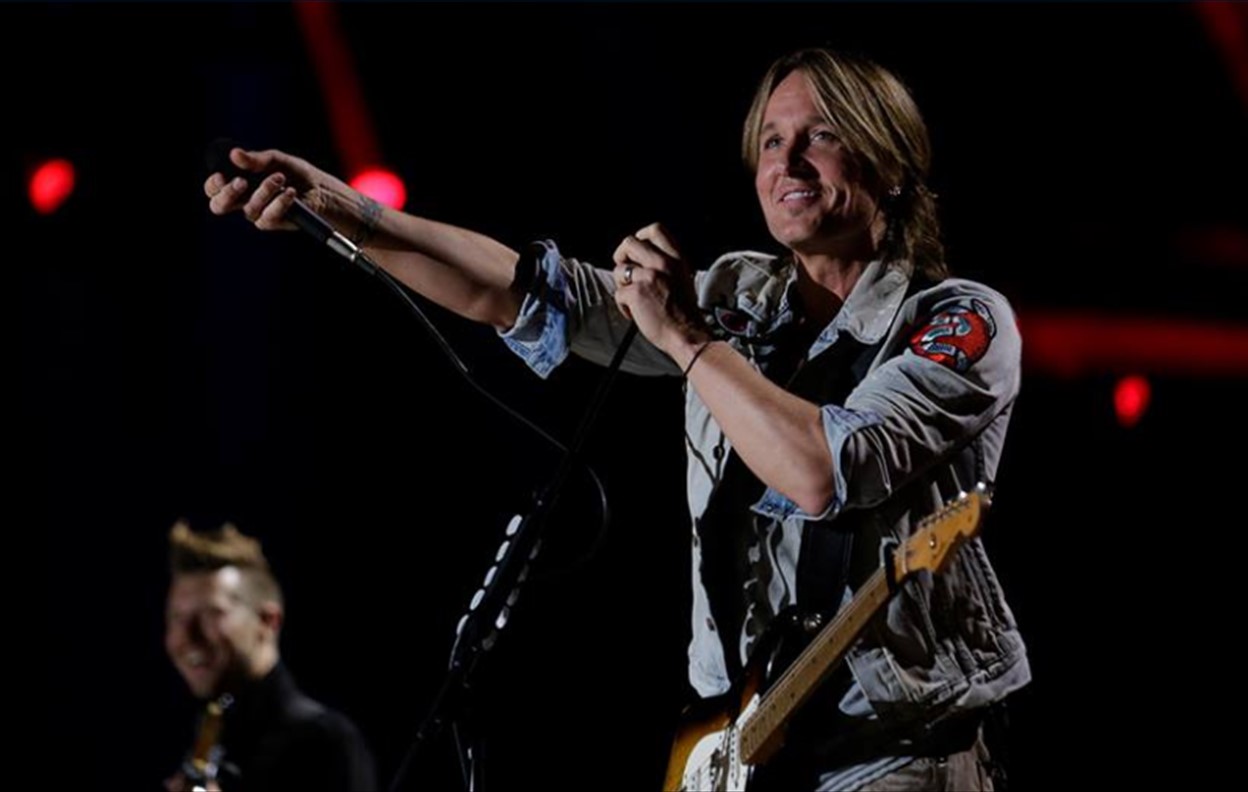 Keith Urban's 'Be Here', 'Love, Pain & the Whole Crazy Thing', and 'Graffiti U' are now on vinyl for the first time ever! Get the details here!

Country music entertainer Keith Urban’s career has seen the release of nine consecutive platinum albums, 23 #1 songs and six #1 albums, including his latest Graffiti U. HNow, three of the star’s best-loved albums—Be Here (2004), Love, Pain & the Whole Crazy Thing (2006), and Graffiti U (2018)—are available now on vinyl for the first time ever. These select albums are pressed on standard weight black vinyl and have all been expanded to 2LPs to present the music in the highest quality. These versions can be found here.

The double platinum smash Love, Pain & the Whole Crazy Thing, features the #1 hit “Once in a Lifetime,” which set a record for what was then the highest debuting single in the six-decade history of Billboard‘s Hot Country Songs chart, along with three more Top Five hits: “I Told You So,” “Everybody,” and Urban’s second Grammy-winning song “Stupid Boy.”

Graffiti U on Vinyl

Love The Way It Hurts (So Good)
Female
Steal My Thunder

Once In A Lifetime
Shine
I Told You So

Won’t You Let You Down
Faster Car
Stupid Boy

Used To The Pain
Raise The Barn (feat. Ronnie Dunn)
God Made Woman

Tu Compania
Everybody
Got It Right This Time

Be Here on Vinyl

Days Go By
Better Life
Making Memories of Us

I Could Fly
Tonight I Wanna Cry
She’s Gotta Be