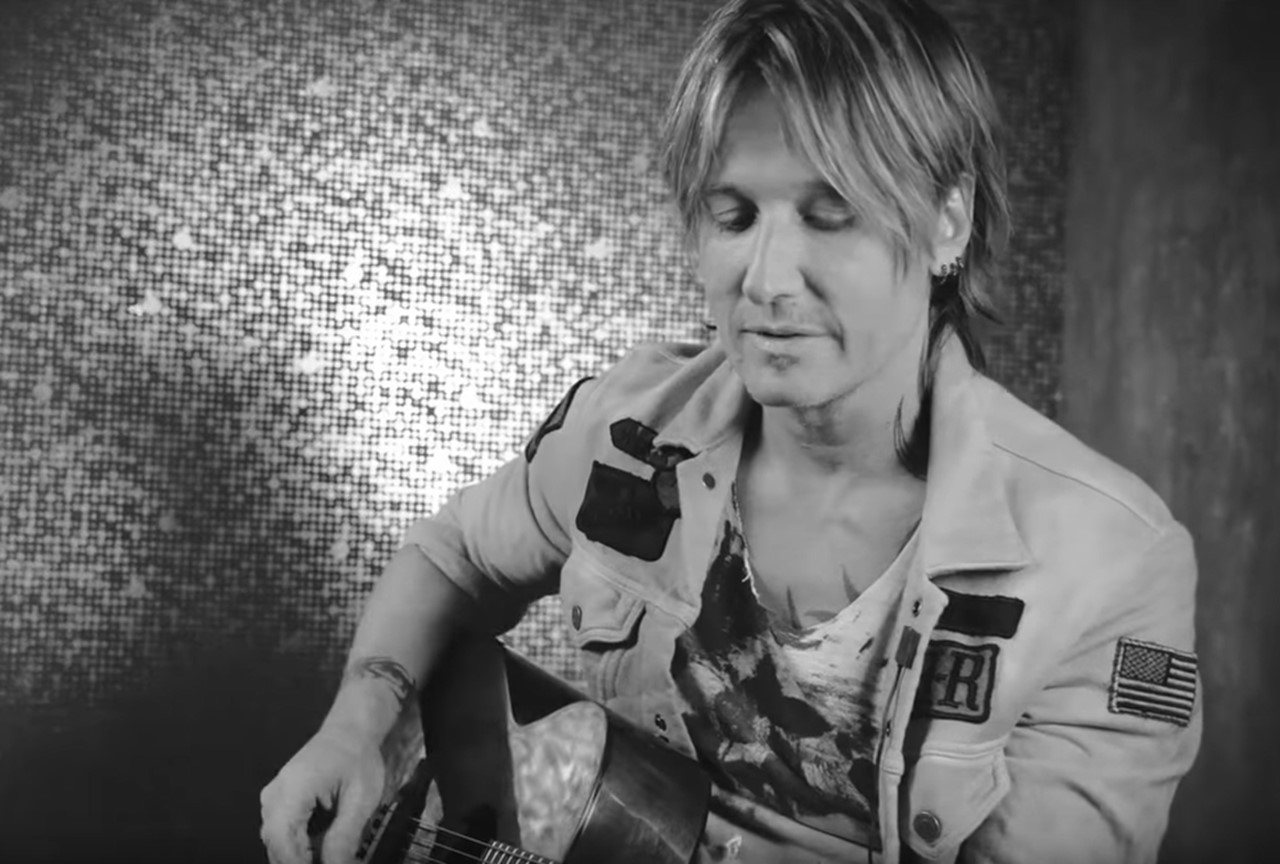 “I’m going to play you a snippet of a song that I love at the moment,” Keith shares. “I’ve never played this so, Miranda bear with me. But this is a great song, even if it is weird a guy’s holding shoes in his hand at 7 a.m…”

Enjoy his stripped down version below!

Compare Keith’s version to the official Music video for “Vice”:

As we all know, Keith is a busy guy. Check out how he and fellow superstar Carrie Underwood came together to collaborate on their duet “The Fighter,” which was selected as the fifth single from Urban’s ninth studio album, Ripcord. Also get a peek at the making of the music video at the 1:48 mark below!

“You make things happen when you really want to do them,” Carrie said about finding the time to make the collaboration work with Keith.

Share this “Vice” with others who can’t get enough of the Aussie star!