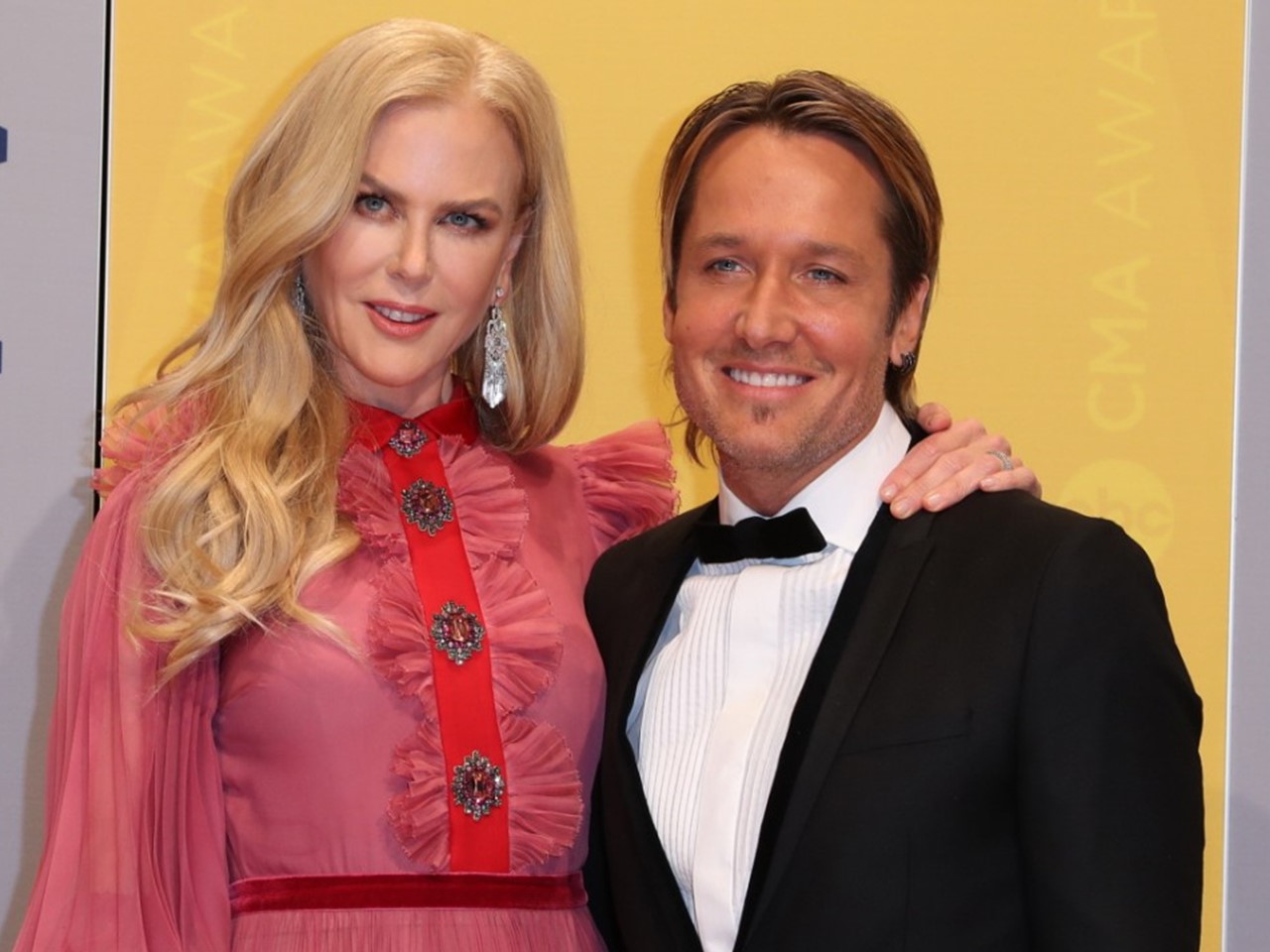 Every song has its own story. Find out what period of country music entertainer Keith Urban's life inspired "The Fighter" here!

“It was just a very quick song to write. I literally just thought about Nic and I and our relationship at the beginning and some of the things that we’d said and that were born into that song,” Urban shared with the media while celebrating “Blue Ain’t Your Color” going No. 1.

Urban and busbee penned the song while collaborating on the Ripcord album together in London.

“[It’s] probably the fastest song that I’ve written in a long, long time. The idea came very quickly and I was working with busbee that day, we were in London and I was actually driving to the studio to work on this other song we had started and I had most of the chorus in my head and it felt like I had most of the song in my head, it just had to flesh out, just the verses and everything,” Urban revealed.

Though Carrie Underwood sings on the official “The Fighter” track, watch muse Nicole Kidman play along below!

These two are insanely adorable together and we hope Keith keeps getting inspired by their love story. Obviously it’s working out for him on Country radio, “The Fighter” is presently in the Top 30 on the Mediabase country charts.

Speaking of the success of both “Blue Ain’t Your Color” and “The Fighter,” check out Keith’s mashup of the two songs below!

Watch the official music video for The Fighter below:

Be sure to share this with other fans of the Aussie superstar!