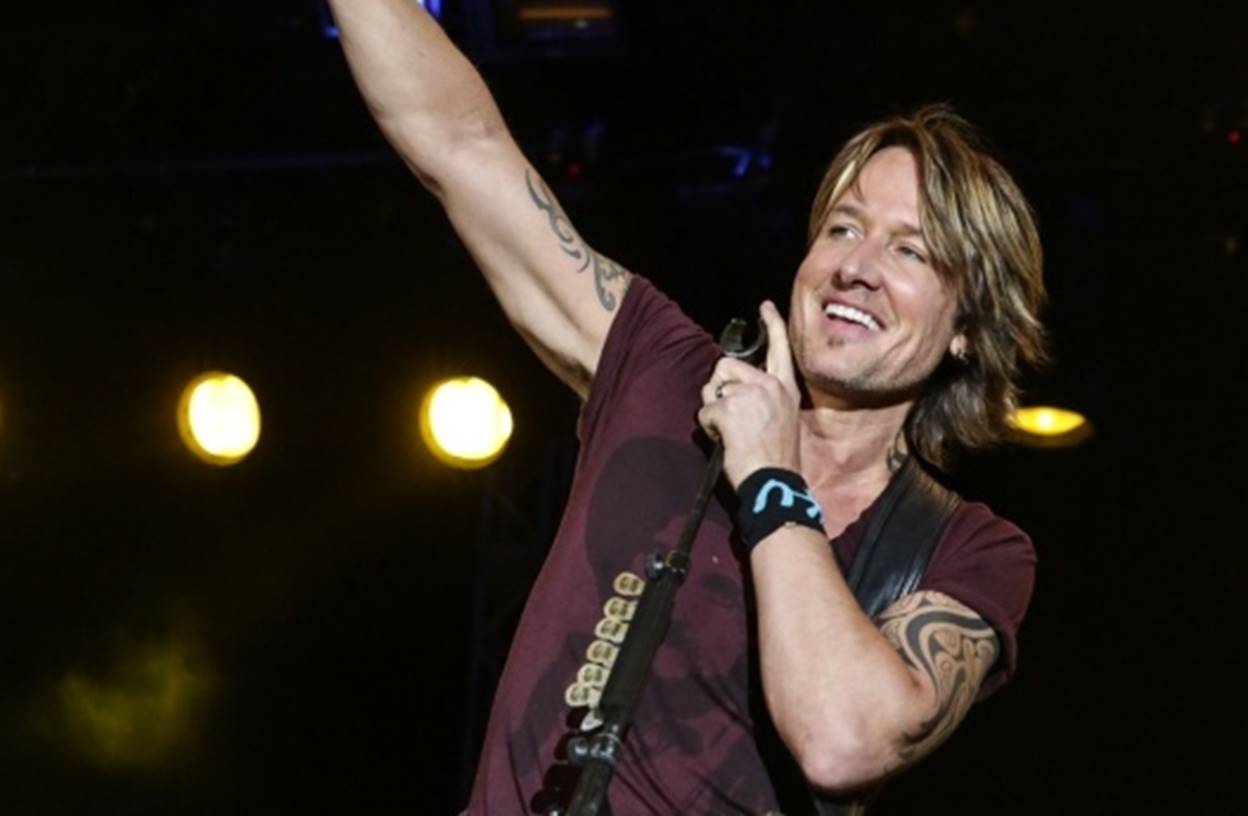 Right off the bat, Urban said how “That’s so hard to make that list.” But, he was able to start off by naming two icons, Patsy Cline and Dolly Parton.

It wasn’t hard to tell that Urban was struggling to quickly narrow down his favorite female artists to five, but he continued, saying that “Lee Ann Womack is in there.”

Keith added Carrie Underwood to his list of favorites, saying that “[She] will go down as one of the great, great singers in country music. Period. Really phenomenal voice.”

Urban has worked with Underwood this past year, with the songstress appearing on the song “The Fighter” from his newest album, Ripcord.

Down to the wire, Keith named the fifth and final spot on his list, gushing over the “Incredible” Martina McBride.

Martina and Keith worked together recently as well, with Keith being a guest on Martina’s song “Diamond” from her previous album Reckless. Check out McBride as the surprise guest during Urban’s 2007 Nashville concert below.

Remember to ‘share’ this with other Keith Urban fans!