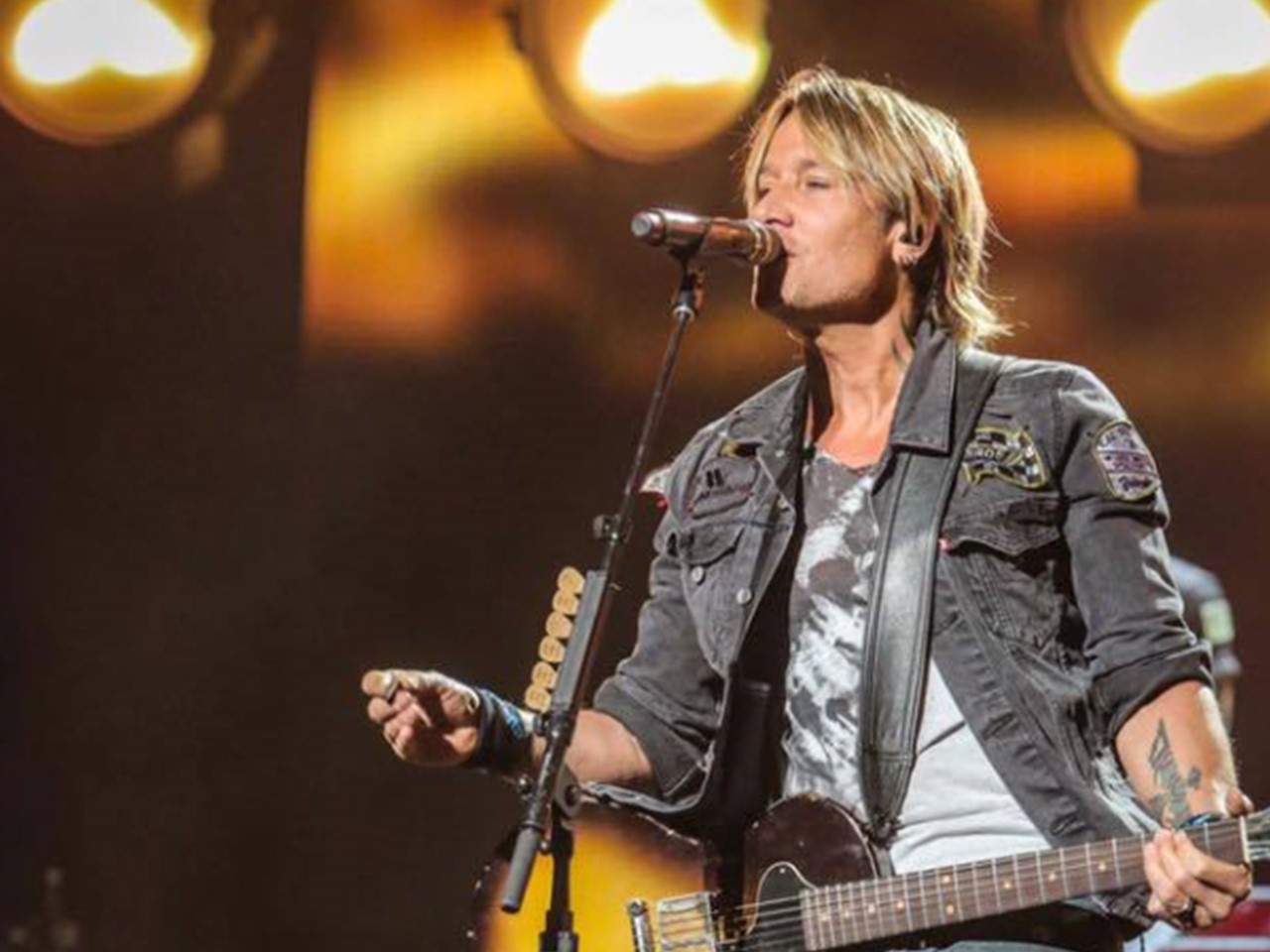 Country music hit-maker Keith Urban candidly opened up about one of his most memorable failures. Check out his story here!

During a Country Radio Seminar event on Thursday, country music standout Keith Urban recalled an amusing story about his first job on radio as a teen in Australia.

“I want to tell you a story about my affection for radio. It started when I was 15 and I went to intern at a radio station in my hometown of Brisbane because I thought, ‘I’m going to be a radio announcer. This is my calling,’” shared Urban with the showcase audience.

Well, his path to radio stardom was foiled quickly. The youngster decided to play Waylon Jennings’ “Good Ol’ Boys,” the classic theme song from The Dukes of Hazzard, between news clips being broadcast from his booth.

“I put on the music, and I couldn’t hear it, and I flipped this button,” the star reminisced. “Next thing, I see this guy running. Apparently, what happened was, in the next room there was a very serious news report being read, and right in the middle of the news report, it goes ‘Just a good old boy…’”

The flub resulted in 15-year-old Urban being canned immediately. While his radio career never took root, the star has certainly done well for himself as a musician. The New Zealand native leads the country music pack with seven 2017 ACM nominations. The 52nd annual ACM Awards hosted by Luke Bryan and Dierks Bentley will air live via CBS from T-Mobile Arena in Las Vegas on Sunday, April 2, at 8PM ET/PT.

Check out Urban playing a stripped down version of “The Fighter” during CRS below!

This was probably one of the top 3 coolest things I've seen in my career. Keith Urban took us step by step of the making of his album #Ripcord. But watching him on the guitar is mesmerizing! Thank you Keith Urban for being you! @keithurban #CRS #Nashville #KeithUrban #TheFighter @carrieunderwood

On Sunday, Urban created a ton of buzz outside of country music while attending the 2017 Academy Awards ceremony with wife Nicole Kidman. Check out their steamy red carpet photos here.

Share this endearing story with other fans of the “Blue Ain’t Your Color” singer!