Keith Urban to Collaborate with Pitbull on Rhythmic New Song 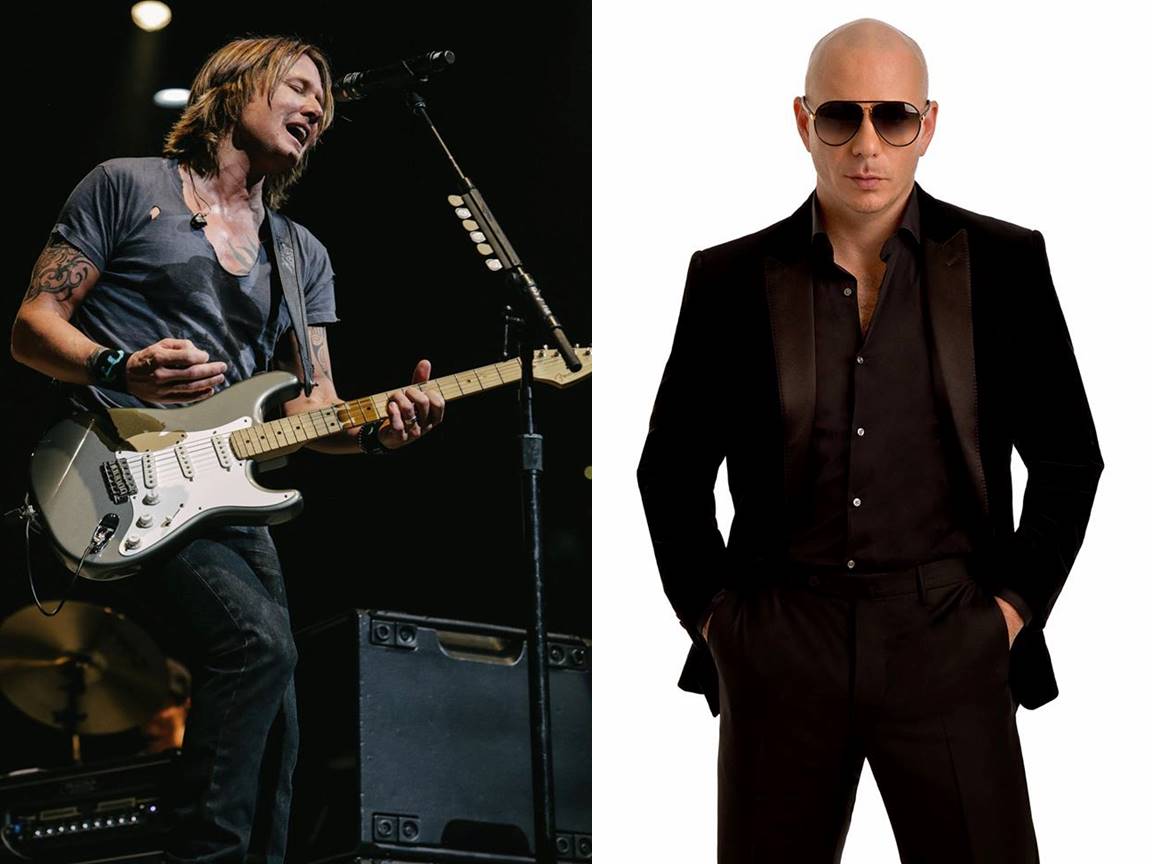 Keith Urban and Pitbull mesh musical styles that are sure to please fans.

Yes, the rumors are true— Keith Urban is collaborating with rapper Pitbull for a groove-driven song on his upcoming Ripcord album called “Sun Don’t Let Me Down.”

Pitbull, whose rap verses and use of both English and Spanish put him on the map, will certainly shake up Urban’s musical output.  “He brings a mischievous, sexy swagger to it, in a very different way,” Urban recently quipped to Rolling Stone.

Unless you live under a rock, country fans are probably familiar with Miami-based Pitbull’s international hits “Give Me Everything” and “Timber” featuring Kesha. Keith Urban has certainly hit the point in his career where he can freely experiment with different sounds and pull from any genre of interest.

Word has it that Urban will also break out the banjo on this track. Ripcord hits the shelves May 6th, and fans can catch the singer-songwriter on his Ripcord World Tour with special guests Brett Eldredge and Maren Morris starting June 2nd. Be sure to check out more Keith Urban photos, videos, and news items by hitting the button below!