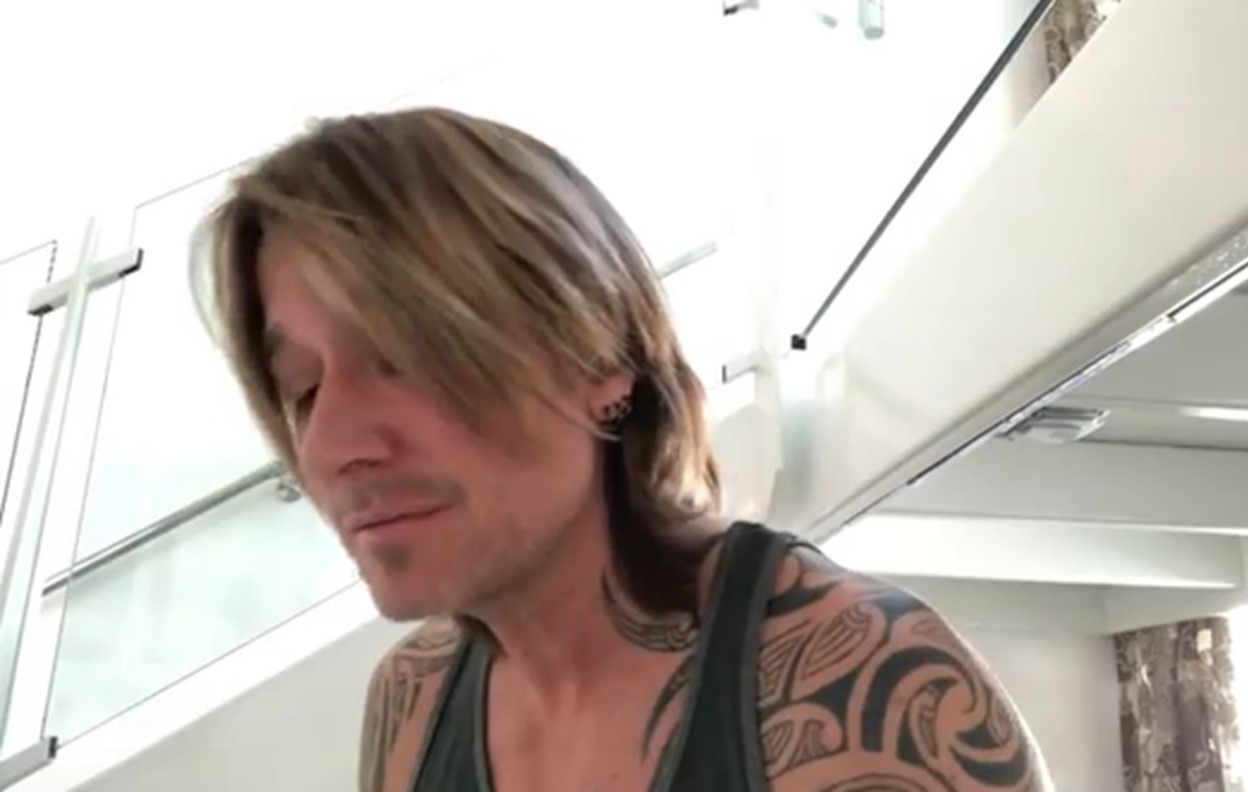 Every so often country music superstar Keith Urban treats his loyal fans to intimate performances of his songs. The star performed “Parallel Line” while at home in front of his piano and shared the footage via Instagram and later released the performance to create a music video.   Enjoy the music video version and Instagram post below..

Enjoy Keith’s stripped-down version of the romantic tune below!

How about a little #ParallelLine from #GraffitiU on this #MusicMonday? 🎶

What a talent. “Parallel Line” is featured on Urban’s most recent album Graffiti U, which debuted at the top of the country albums rankings earlier this month. The New Zealand native has easily topped Jason Aldean‘s Rearview Town, Willie Nelson‘s Last Man Standing, Kane Brown‘s self-titled album, and Luke Comb‘s This One’s For You. On top of dominating the country genre, Graffiti U also ranked number two on the all-genre album sales chart.

Since we all can’t hang out at the star’s house and listen to him jam, fans will have to settle for catching him on the road. Urban has several upcoming tour dates and cities that you can check out here.
Share these videos of Keith with other fans of the entertainer!
View Comments (0)
Country Fancast ×