Keith Urban Pays Tribute to Musicians We Lost in 2017 [Video] 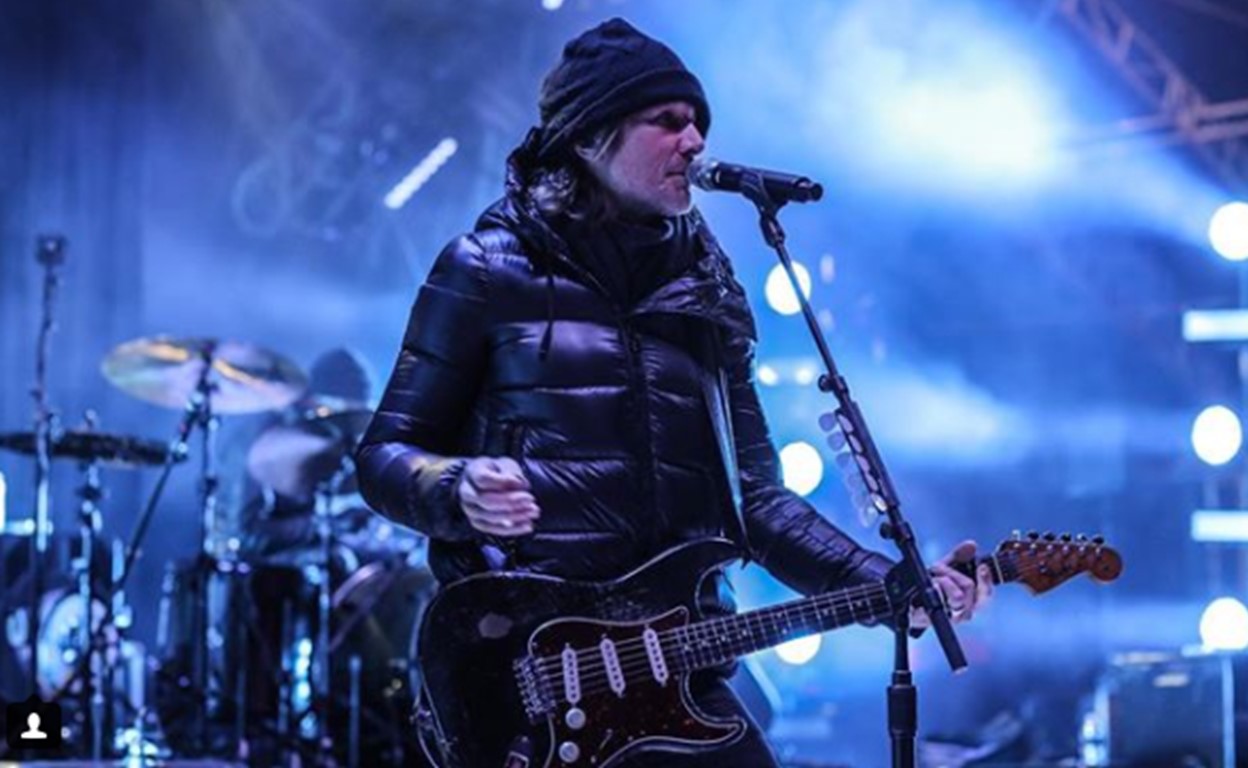 Country music star Keith Urban also shared the stage with his wife and daughters on New Year's Eve. Check out the video here!

Urban played a powerful medley of songs, including Soundgarden’s “Black Hole Sun” (in honor of Chris Cornell), Gregg Allman‘s “Midnight Rider,” Chuck Berry‘s “Johnny B. Goode,” Don Williams‘ “Tulsa Time,” Glen Campbell‘s “Wichita Lineman,” Montgomery Gentry’s “My Town” (in honor of Troy Gentry). The guitar-slinger also wowed the audience with the riff from AC/DC’s “Back in Black” as a salute to the band’s guitarist Malcolm Young.

“Side stage watching Daddy! Happy New Year everyone!” Kidman captioned the video posted on Facebook below, which shows her dancing around with her little girls.

It’s great to see the normally very private family all together out in public for a rare appearance. Nicole also posted a little clip of her view from behind the scenes with the following message, “Happy New Year everyone! What a great way to ring in the new year last night in Nashville watching Keith Urban play for thousands of people!”

By the way, did you catch the hilariously awkward interview between Keith, Nicole, Andy Cohen, and Anderson Cooper? Keith’s epic eye-roll was awesome. That needs to be a gif and a meme.

Watch @NicoleKidman cast some well-deserved shade at @Andy Cohen after he asks her a seriously questionable question on live television #CNNNYE pic.twitter.com/ZA3KfZNhG7

The Kidman-Urban family recently returned from celebrating Christmas and Faith’s seventh birthday in Australia. The family certainly had quite the time welcoming in the new year at home in Music City. Share this update with other Keith Urban fans!