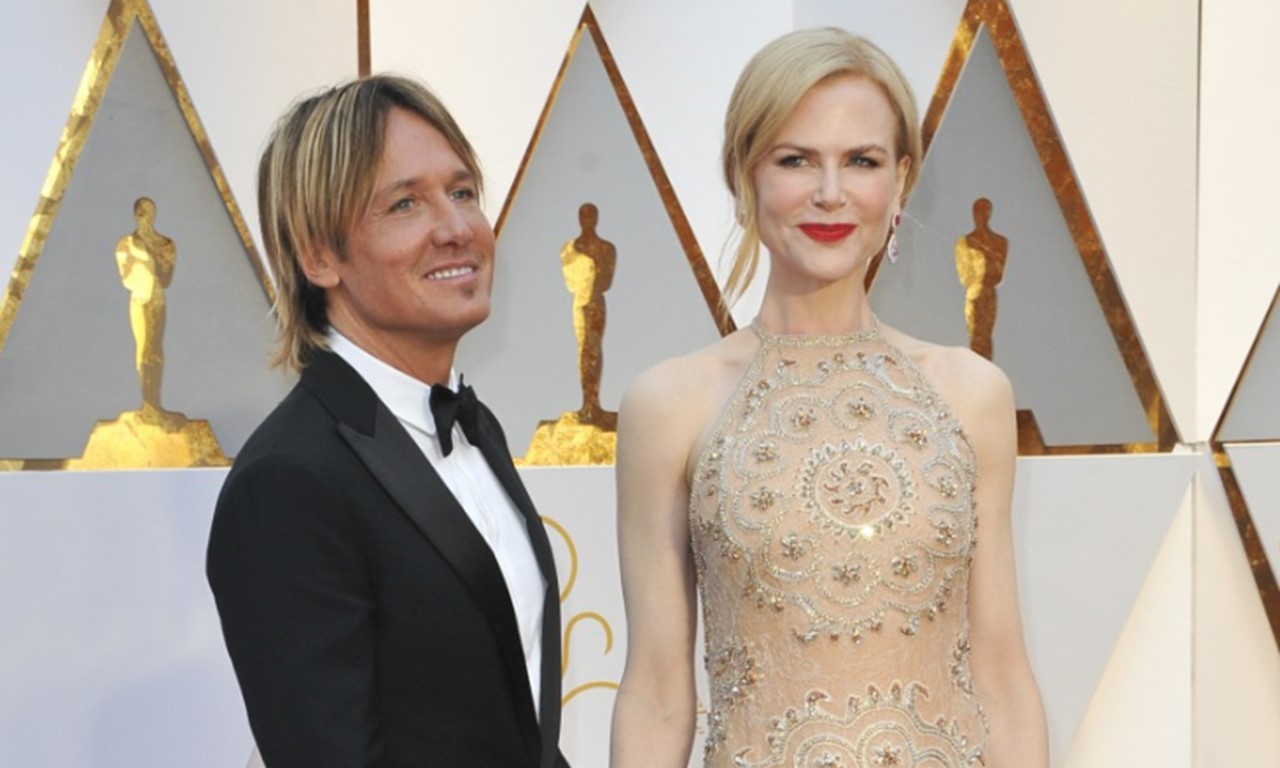 Country music superstar Keith Urban has achieved a lot during his life. But what accomplishment stands above the rest? Find out here.

Since his solo American debut in 1999, country music hit-maker Keith Urban has released a total of eight studio albums stateside and has charted 37 singles on the US Hot Country Songs, 18 of which reached number one. He has also collected an astounding amount of honors and awards, including four Grammys.

While attending the No. 1 party for his smash hit “Blue Ain’t Your Color,” the 49-year-old singer-songwriter told the gathered media outlets what he considers to be his greatest accomplishment. No, it had nothing to do with his career success.

“Marrying Nic,” Urban stated in the video below. “Everything good in my life that’s happened came after that. Sobriety, having children, everything started to come after that. Hands down, marrying her.”

Keith Urban and actress Nicole Kidman have been married since June 25, 2006 and have two daughters, Sunday Rose and Faith Margaret.

Though they live charmed lives, the pair have faced real trials together. Shortly after their wedding, Kidman forced Urban to re-enter rehab to deal with his drug and alcohol addiction issues.

“[She’s] the one I’ve been looking for and the one I’ve been preparing for, or life has been preparing me for, anyway,” Urban reflected during the 2015 opening of his Country Music Hall of Fame and Museum exhibit. “We got married, and I hadn’t taken care of my problems, and so my demons just came and kicked my a– and her a– and blew our world up. But this woman rallied the troops.”

The artist continued, “In so many ways, it was the most powerful act of love in reaching into the fire and pulling me out… because she believed in me, and she saw something in me in such a way that she risked everything, everything, to trust me and pull me out of the fire and let me then do the right thing and move into the light.”

In 2014, it was Keith stepping up and putting Nicole’s world back together after the sudden death of her father.

“I had a husband that came right back. I called him screaming and crying. And he was about to go on stage. And he walked off stage and he got on a plane — he had just gotten there,” Kidman recalled to CBS during a recent interview.

Keith and Nicole’s beautiful bond is a great example of true love. Just think, Nicole gets to listen to this whenever she pleases…

Share this sweet moment with other fans of the superstar couple!