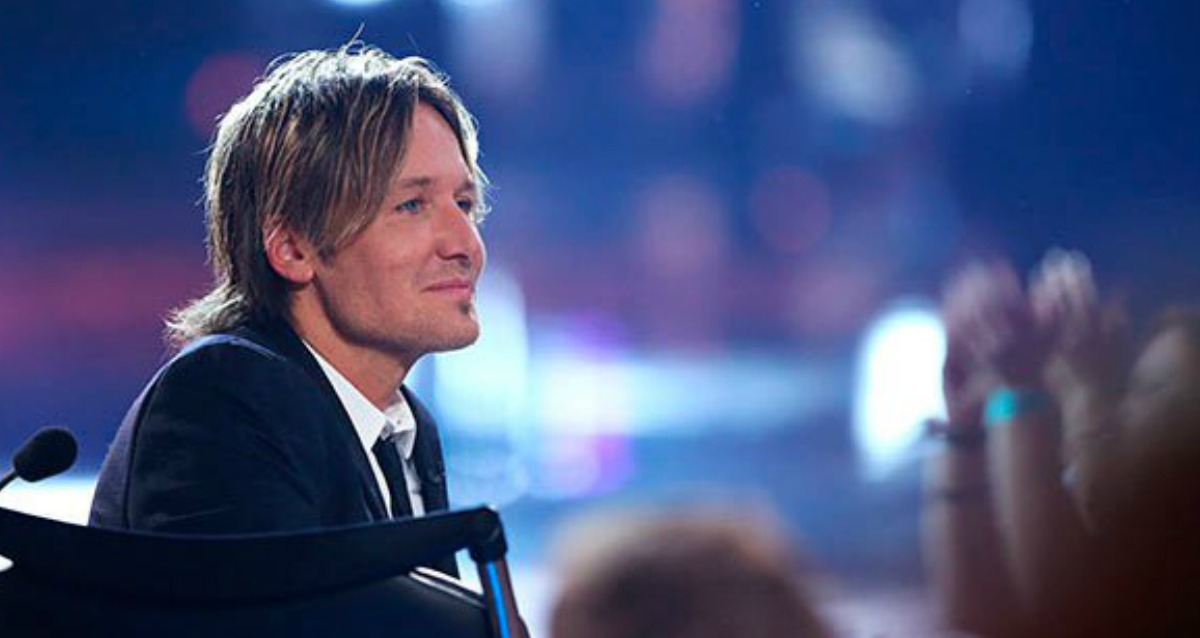 In a recent interview with CMT, Keith Urban let it slip that he might be back in the American Idol judge’s chair!

Keith Urban got his start on American Idol back in season 12, when he sat alongside Randy Jackson, Mariah Carey, and Nicki Minaj. He came back again in season 13 and season 14 and then went on to be on the what was thought at the time to be the final season.

Now we know that American Idol is planning a comeback and it is being whispered by Keith Urban himself that he might be a part of it.

So far the only judges that are confirmed for the 2018 reboot of “Idol” is pop-singer Katy Perry and rocker Chris Daughtry. However, in a recent interview with CMT Keith Urban spoke to the fact that he might join Perry on the judging panel.

Keith Urban recently won not one, but FOUR awards at the CMT Music Video Awards including “Male Video”, “Collaborative Video”, “Social Superstar”, and “Video of the Year”. Urban was very gracious.

Urban won CMT “Video of the Year” with his video for “Blue Ain’t Your Color” where he thanked his wife Nicole Kidman in his speech.

“I want to say a massive thank you to my wife, Nicole. You have no idea how much of what I do … she’s involved in every little piece of it”.

You can watch that winning video below!