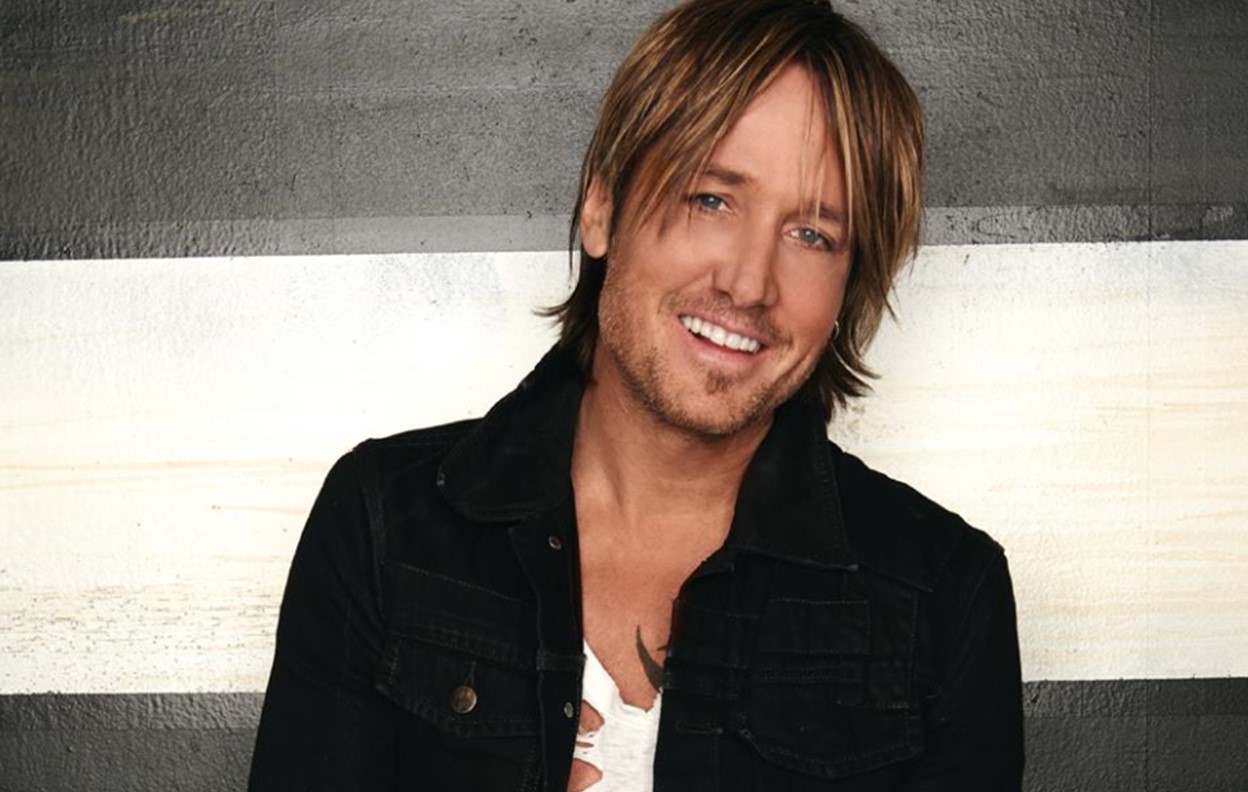 Country music star Keith Urban has announced his 'Keith Urban Live Tour' as his first official European trek in more than a decade!

Country music superstar Keith Urban has announced Keith Urban Live Tour as his first official European trek in more than a decade. The tour gets underway in Amsterdam on May 2nd and includes stops in Germany, Denmark, Sweden and Norway, as well as four stops in the United Kingdom!

Tickets go on sale to the general public October 11th! More information can be found here. Share this Keith Urban Live Tour news with other fans!