Keith Urban to be Honored with 2016 CRS Humanitarian Award 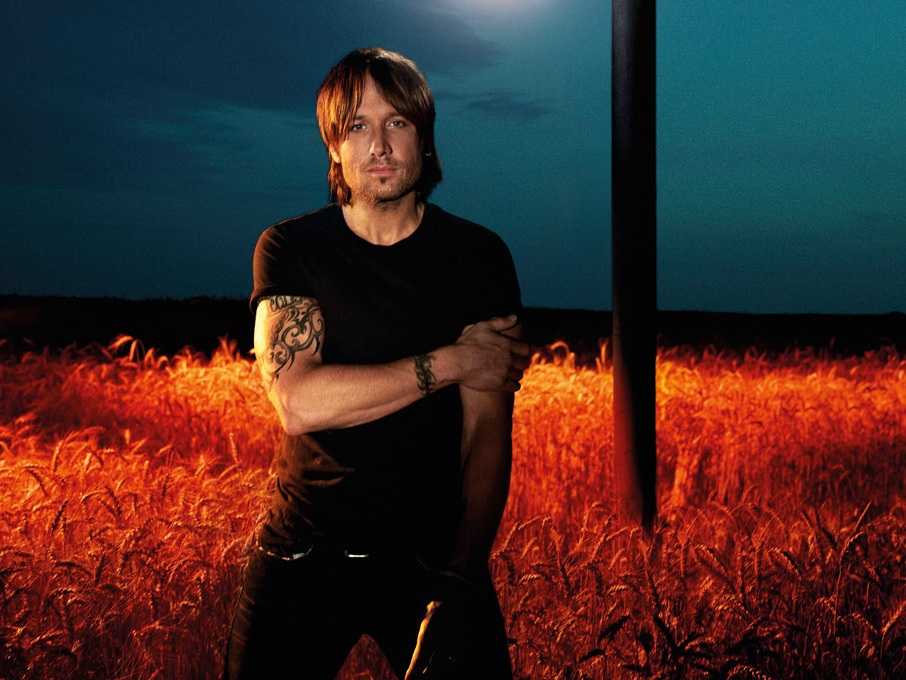 Keith Urban does a ton of good deeds!

The annual Country Radio Seminar (CRS) is set to run February 8th through 10th in Nashville. The country music industry will unite to swap ideas, educate, and share key business practices with a focus on country radio. At the opening of this convention, the CRS Artist Humanitarian Award will be presented to a very deserving recipient— Keith Urban.

The honor highlights country music artists who have displayed exceptional humanitarian efforts during their career. Lady Antebellum was awarded the distinction last year and will be on-hand to present Keith with the award.

CRS Executive Director, Bill Mayne states in a press release, “Keith Urban is a true humanitarian who gives out of love, passion, spirit, and generosity. It’s been an honor to witness quietly from the sidelines, the amount of time, talent, and passion that Keith has selflessly given over his life and career. The impact and reach of his generosity has effected so many and is so broad in scope and depth. his is a bar of humanitarian effort, that we all can be inspired by.”

Over the years, Urban has been a strong supporter of numerous benefit concerts. In addition, he’s been and remains a supporter of The Grammy in the Schools program, Mr. Holland’s Opus Fund and was recently named the first Ambassador of the CMA Foundation.

The Aussie star also supports the “Make A Wish” Foundation and St. Jude Children’s Research Hospital. As an advisory board member at St. Jude, Urban has visited the hospital and produces a calendar each year with all net proceeds going to St. Jude. Since their inception in 2003, these calendars have raised more than $850,000 for the hospital.

Following the 2010 Nashville flood, the singer-songwriter was very active in raising funds for relief efforts. Additionally, Urban has supported our nation’s troops and the Navy SEAL Foundation. Urban donated to the foundation his share of artist and publishing royalties from his song “For You,” which reached a total of $300,000.

Keith was also the first Ambassador for the CMA Foundation’s Education Program and has donated from his line, URBAN guitars, to five Music Education Matters partner programs across the country. He’s also donated URBAN guitars to the Grammy Foundation and its MusiCares program, as well as donating proceeds from the guitars to Mr. Holland’s Opus Foundation to keep musical instruments in schools.