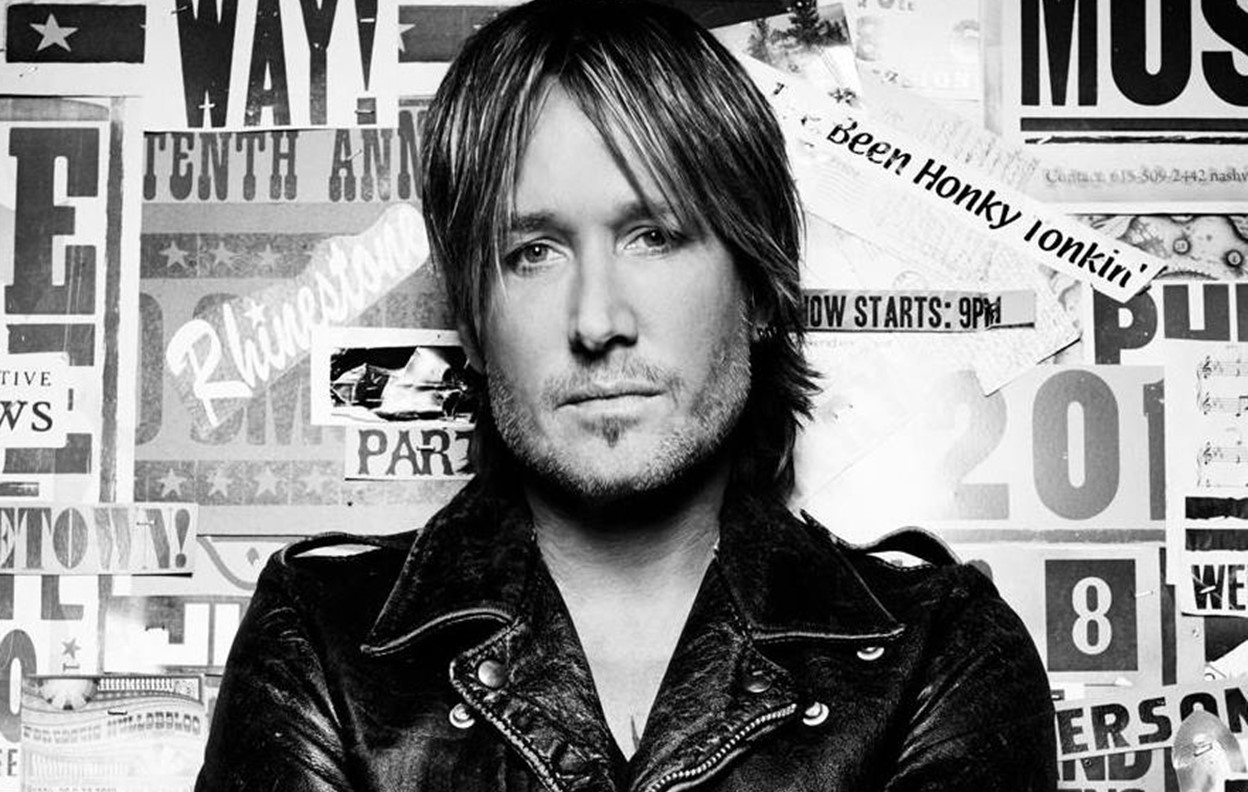 Just ahead of the 2017 CMA Awards, country music superstar Keith Urban has dropped a brand new single called “Female.” The thought-provoking song shines light on a variety of issues women still face to this day with an empowering chorus. Check out a selection of the powerful lyrics penned by songwriters Shane McAnally, Nicolle Galyon, and Ross Copperman below!

When you hear somebody say somebody hits like a girl
How does that hit you?
Is that such a bad thing?

When you hear a song that they play saying you run the world
Do you believe it?
Will you live to see it?

When someone laughs and implies she asked for it,
Just because she was wearing a skirt,
Oh, is that how it works?

When somebody talks about ‘It was Adam first’,
does that make you second best
Or did He save the best for last?

Now for the stunning audio which is rumored to feature backing vocals from Nicolle Galyon and Keith’s wife, actress Nicole Kidman!

As fans may have already noticed, Urban had been teasing the release of this single via Instagram. On October 30th, he shared a black-and-white photo of a microphone, accompanied by the date “11.8.17. Then on Monday, he shared a short video clip of himself in the recording studio with the word “female” prominently featured.

“Female” is the first taste of Urban’s next album, which will be his 10th overall studio release. His most recent album, Ripcord, dropped in May 2016 and spun off the singles “John Cougar, John Deere, John 3:16”, “Break on Me”, “Wasted Time”, “Blue Ain’t Your Color”, and “The Fighter.” The record was certified Platinum by the RIAA in April 2017.

Last night, Urban was honored for his philanthropy at the BMI Country Awards in Nashville. The star has raised millions for the Country Music Hall of Fame and is also active in supporting music education programs.

Share Keith’s latest song with other country music fans who would appreciate its message!