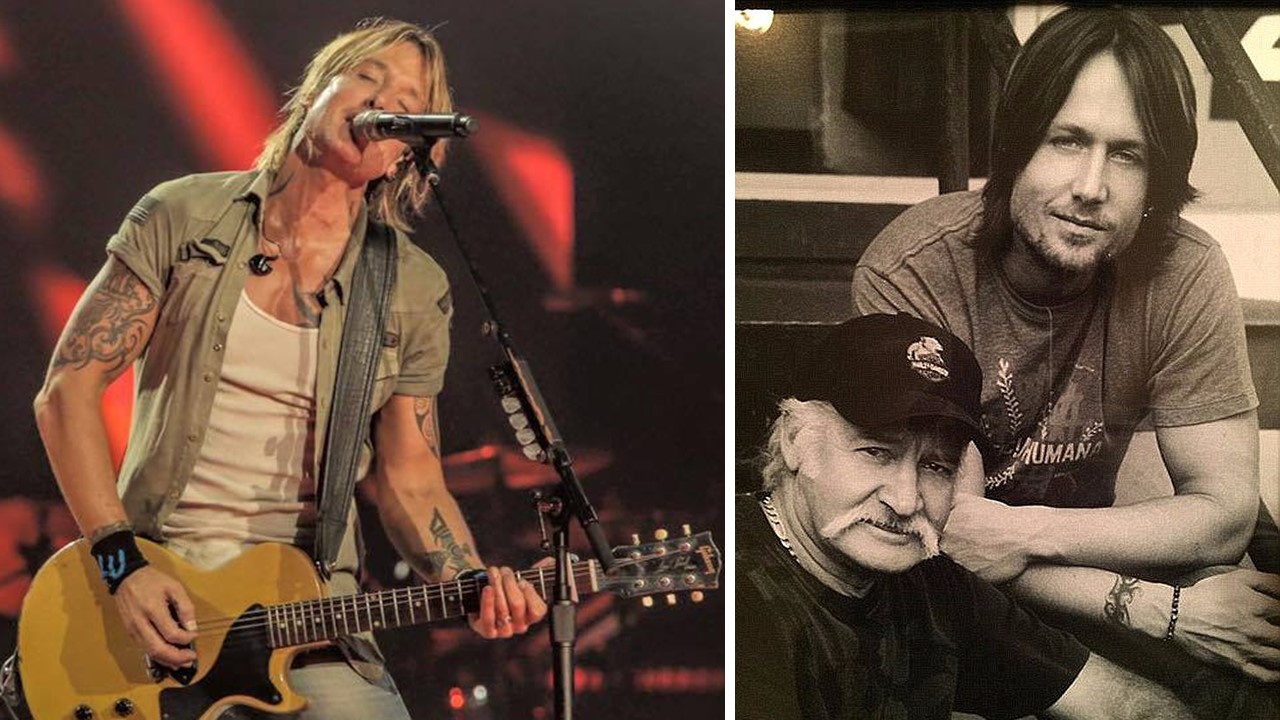 Shortly after totally cleaning up at the 2017 CMT Music Awards, Keith Urban performed an intimate show at the HGTV Lodge during CMA Fest. The country star began his set with an especially meaningful song off his latest album, Ripcord, called “Gone Tomorrow (Here Today).”

According to Taste of Country, Urban had his late father, Robert Urban, in mind while penning the tune. The elder Urban lost his longtime battle with cancer in December 2015. Though the tune isn’t exactly a traditional tribute, the lyrics remind others to embrace every moment they have with their loved ones.

“When you lose people, I think it shocks you into going, ‘Where did they go? I want to believe that there’s something more, but right now’s still real,” he explained. “We’re never going to get time back.”

Check out the lively, yet emotional performance below!

A child held up in the sky
To sunset youth, we say goodbye
But I won’t live with regret
Carpe Diem is the secret
‘Cause, it’s….

I feel the rush it’s kicking in
And I wish this night would never end
We’re never coming back around
Like shooting stars, we’re burning out
It’s…

I wanna feel, wanna touch the light
I look around for the friends that have gone and I’m
Reminded that it’s all just a fantasy
But we get to choose what we wanna believe
And I wanna believe that there’s something more
Another level to the dream, right through the door
But right now’s for real and it’s fading fast
Better live ‘cause we’re never gonna to get it back

Share this heartfelt tune and amazing performance with other Keith Urban fans!