Keith Urban Invites Fan on Stage— Gets Blown Away [Video] 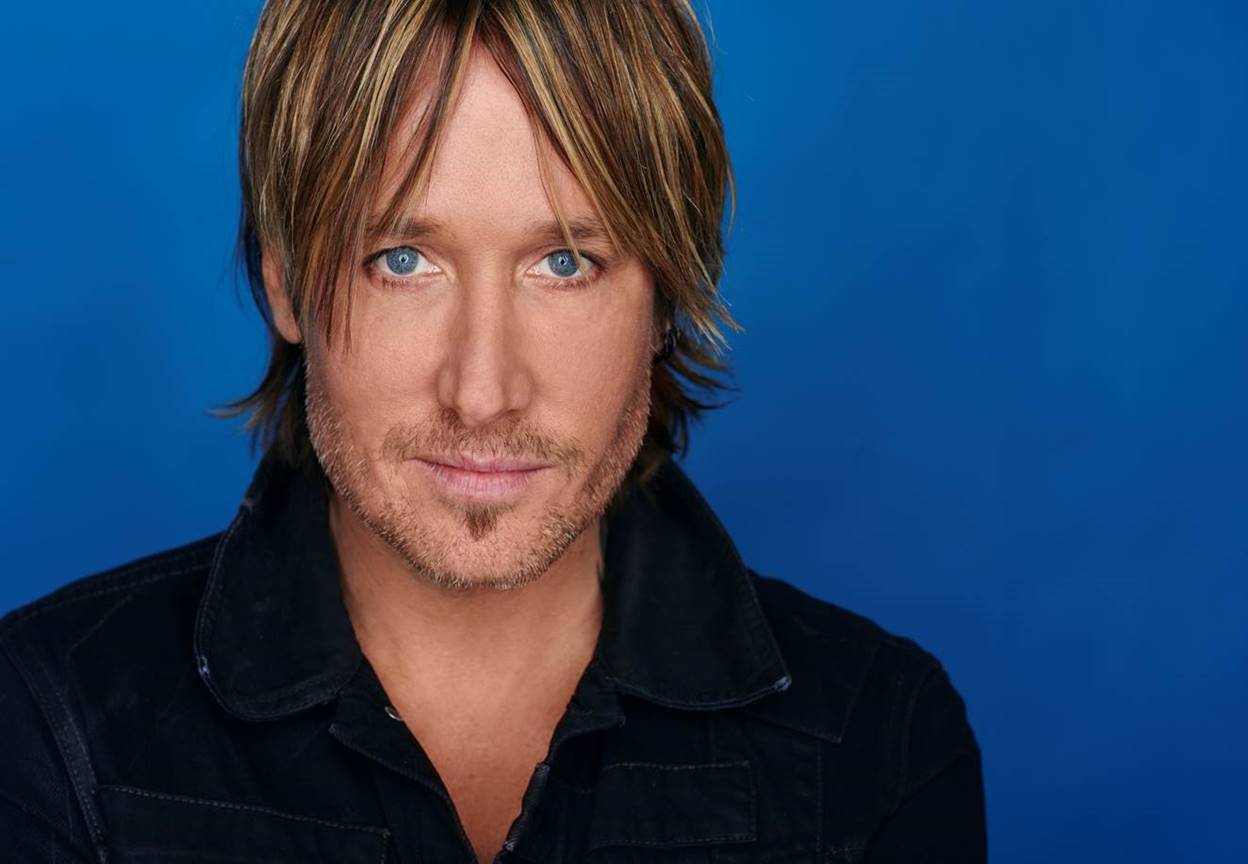 During a recent tour stop in New Hampshire, international country music sensation Keith Urban stopped his show to invite a Massachusetts-based fan named Rob Joyce on stage. Joyce’s girlfriend was holding a sign that read, “It’s my boyfriend’s birthday.” While conversing with the couple from the stage, Keith learned of Rob’s musical talent and invited him to play for the crowd.

Urban gave Rob his guitar as he started in on “Good Thing” and the results were priceless. Enjoy the magical moment below!

Ummm, that was ELECTRIC. Urban called Rob’s time shredding his guitar ‘badass’ and followed up with the candid video message below reflecting on the memorable night.

Keith is always so gracious with fans. Share with others who love this talented singer-songwriter!